drop city
Exhibitions
CLOSE
Between November 2014 – October 2015 «Drop City, Newcastle» presented eight exhibitions in our permanent gallery at 20 South Street. As our location in Newcastle closed for redevelopment, we took the opportunity to explore alternative ways to open up diverse and dynamic potential for our activities and engagement with the city and beyond. Working in a peripatetic and collaborative capacity with regional and international initiatives, institutions, museums and art fairs across North East England, London, Vienna, Brussels, Düsseldorf, Madrid and Antwerp we were able to forge an exciting and responsive programme drawing on our multifaceted practices and relationships. 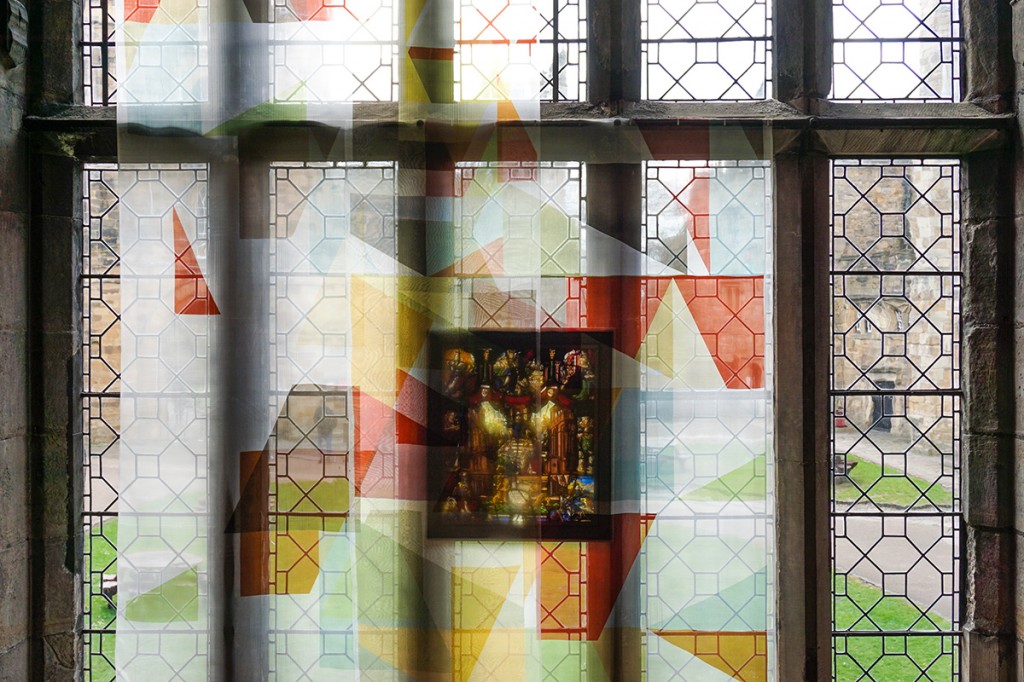 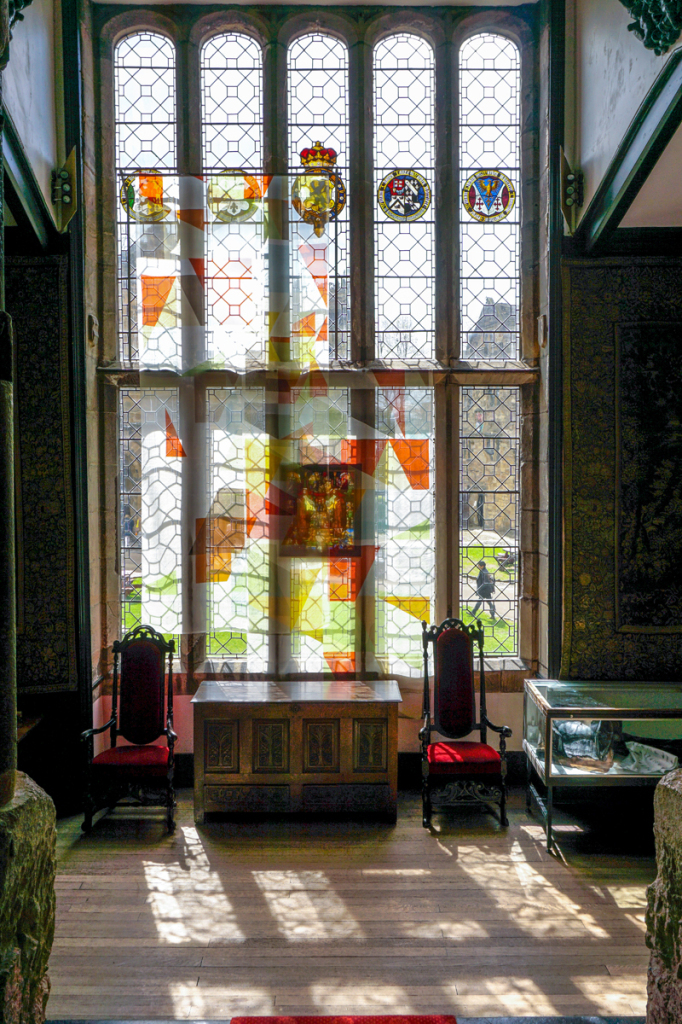 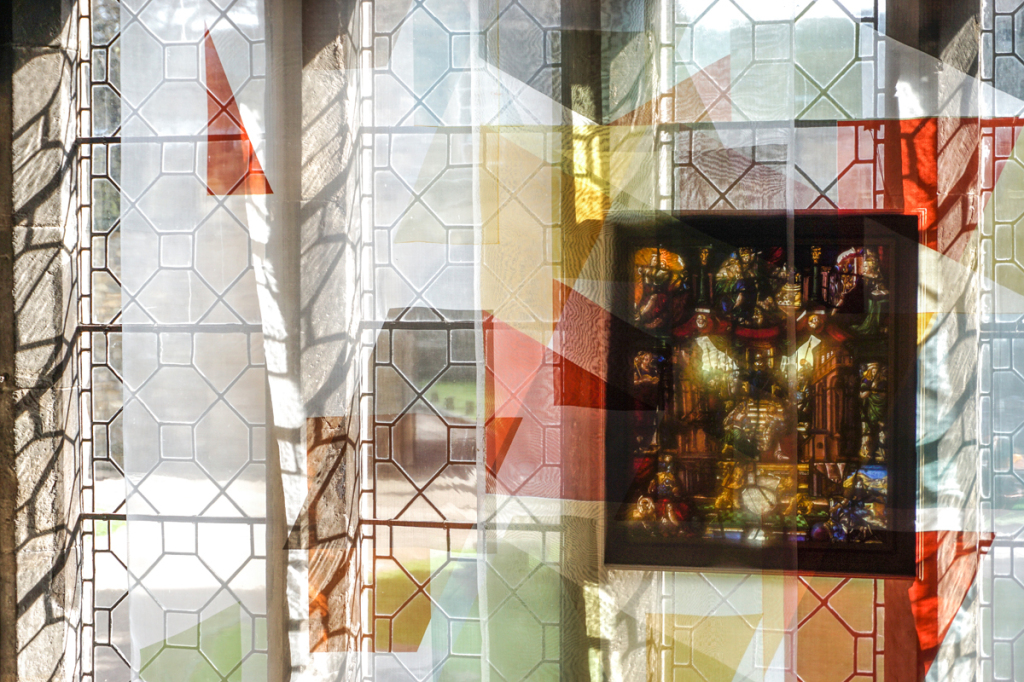 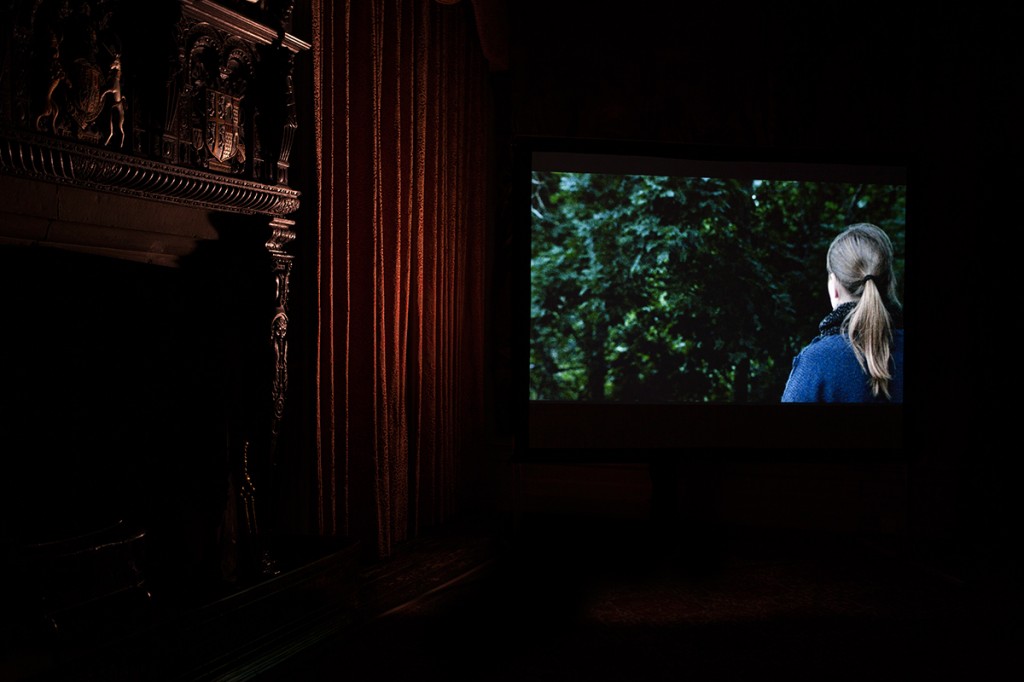 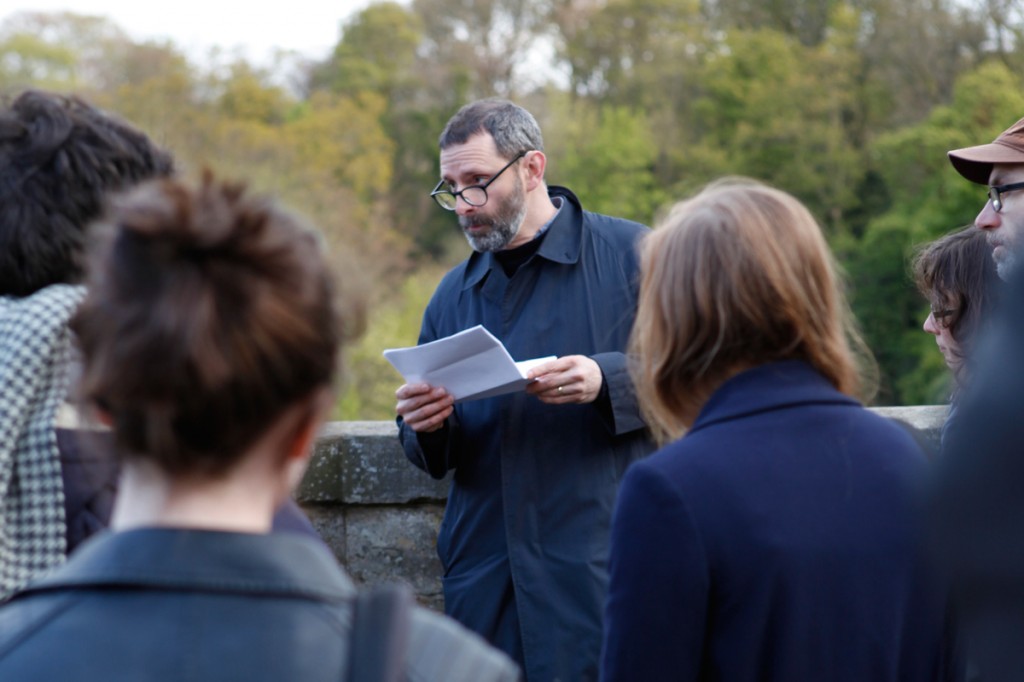 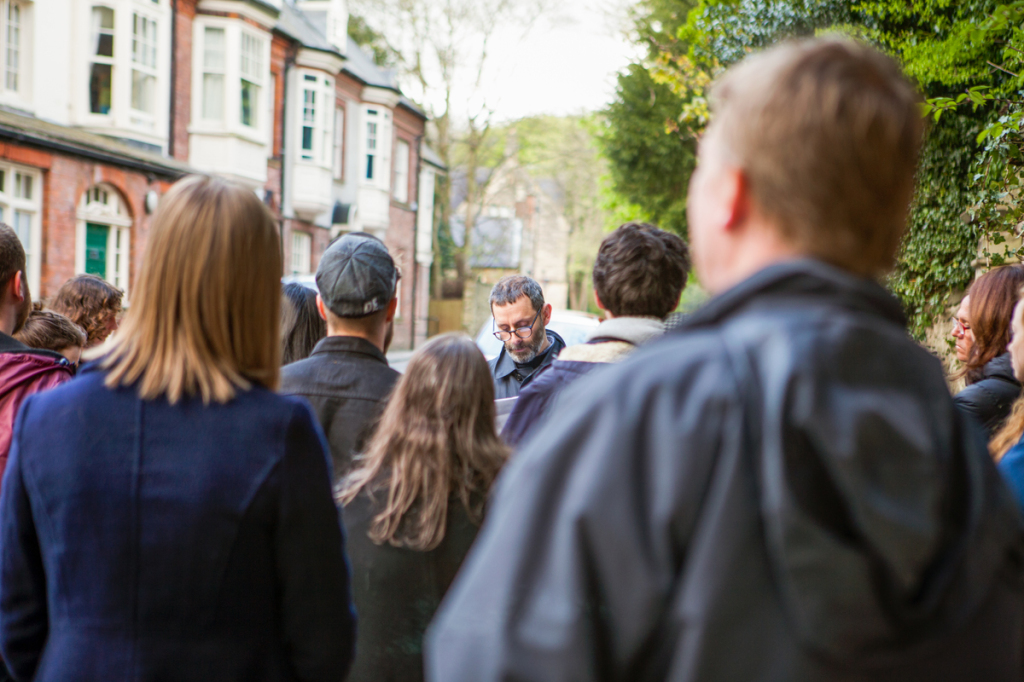 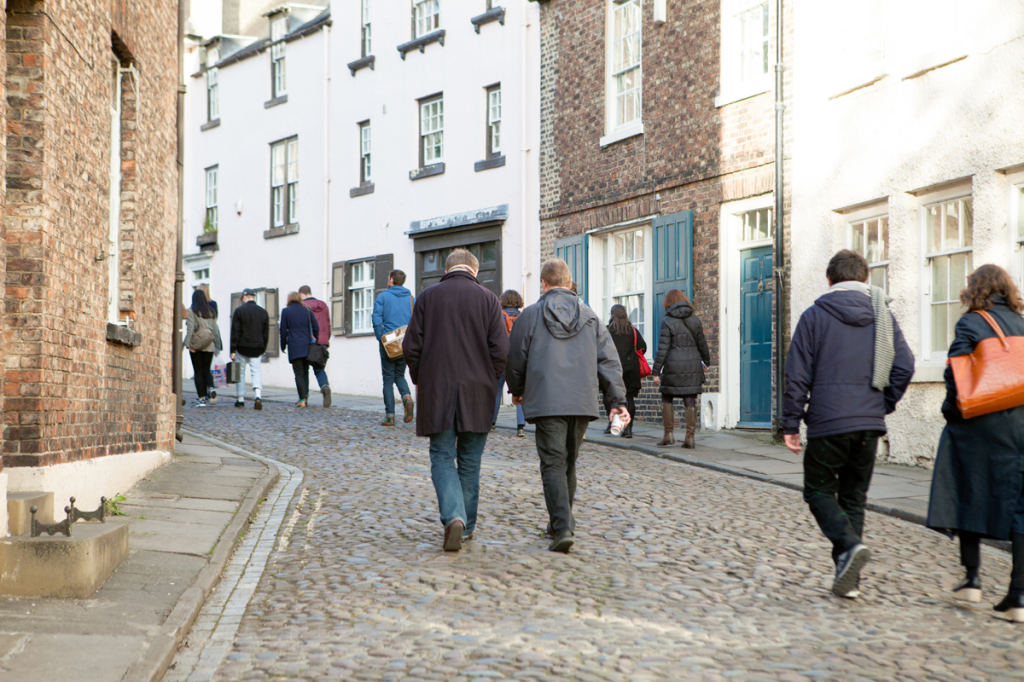 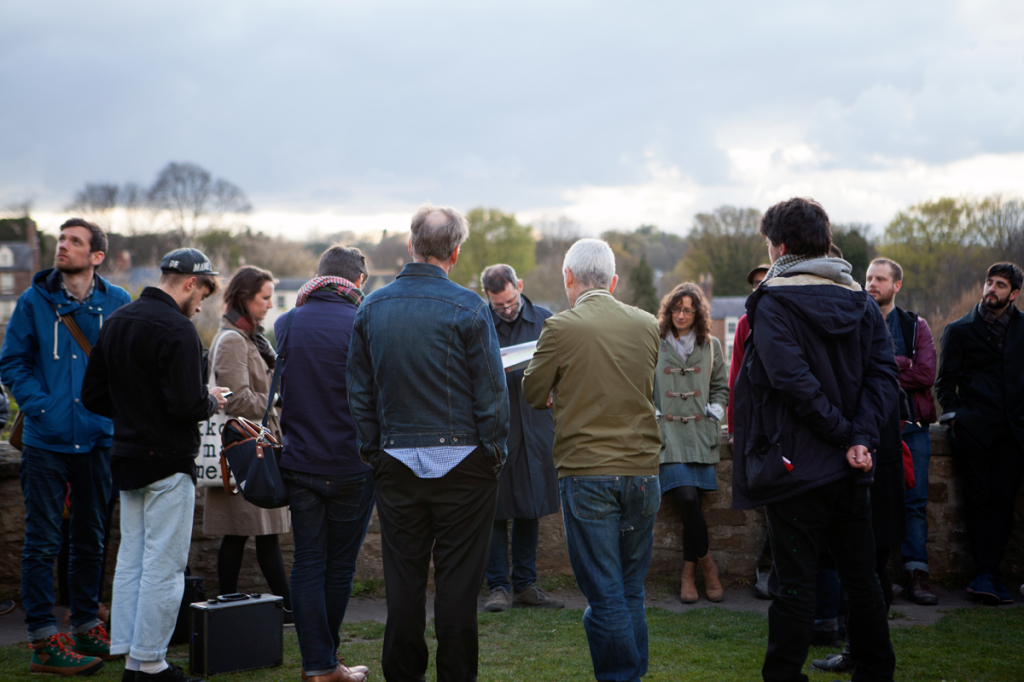 Paul Becker 'The Opposite of a Pulpit', 2015, leads a walk through the real and the imaginary, personal and fictional spaces and events which draw from his time living in the city of Durham (partly in secret), the artist Ian Breakwell and the Durham Cathedral Residency (1983/2011). 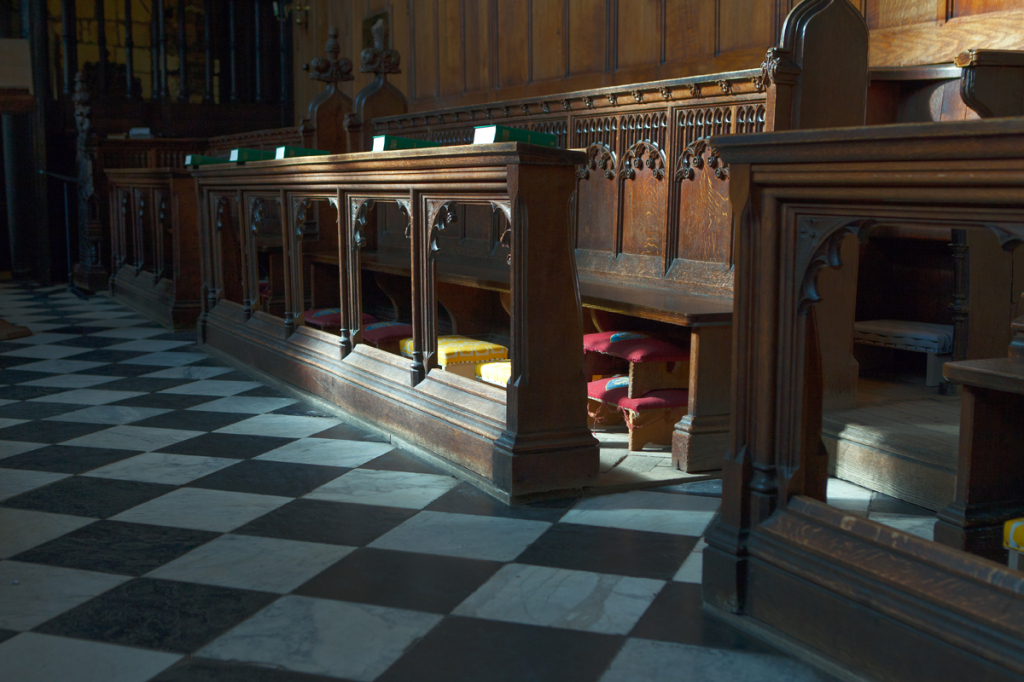 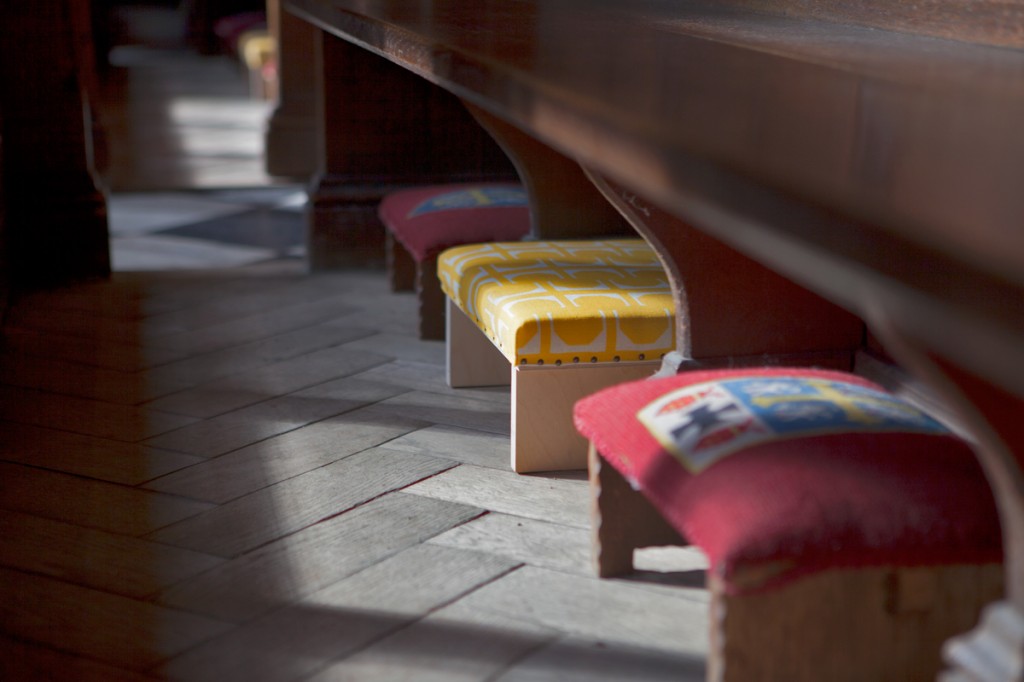 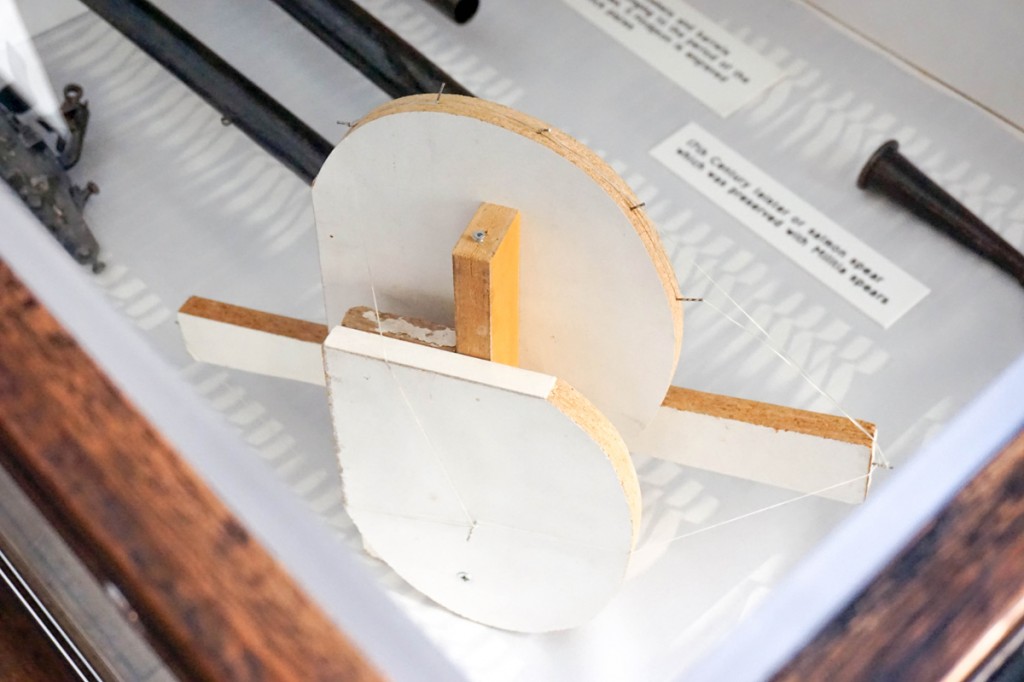 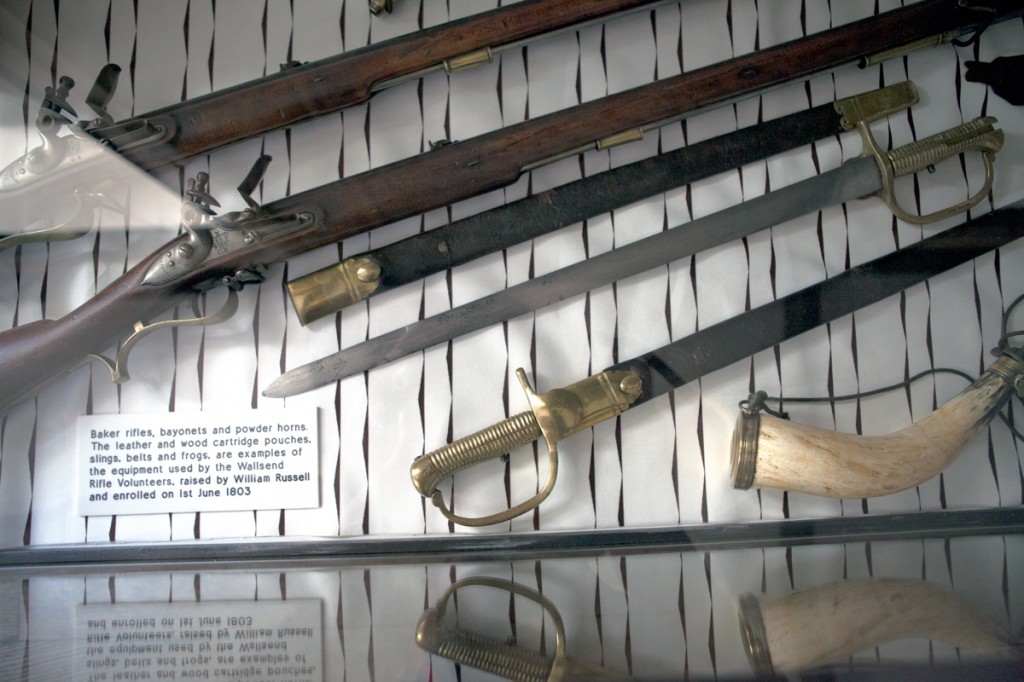 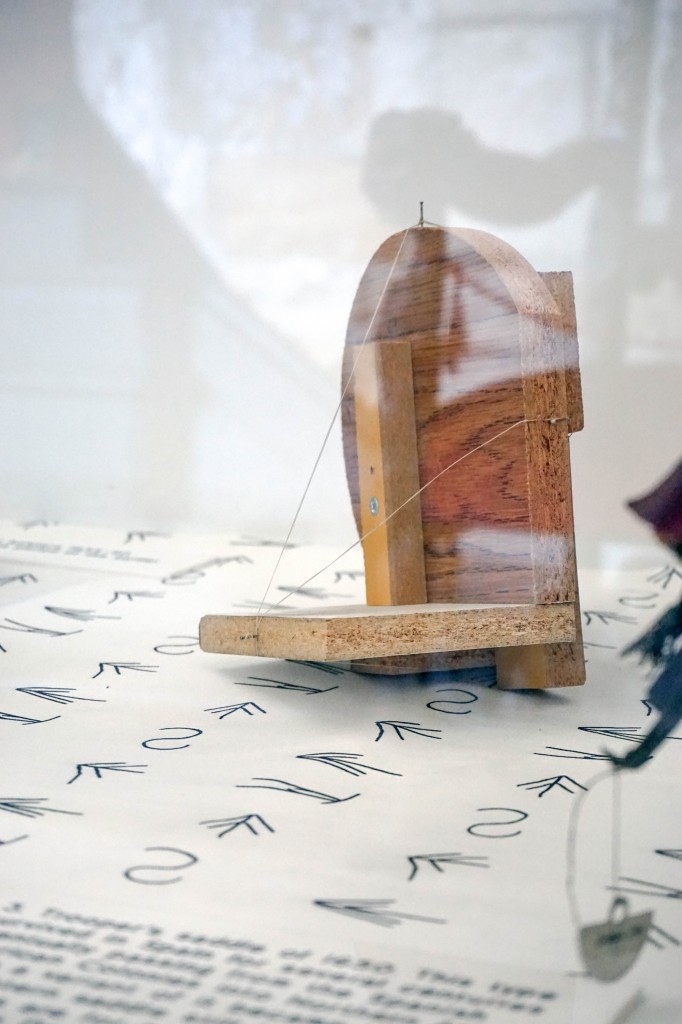 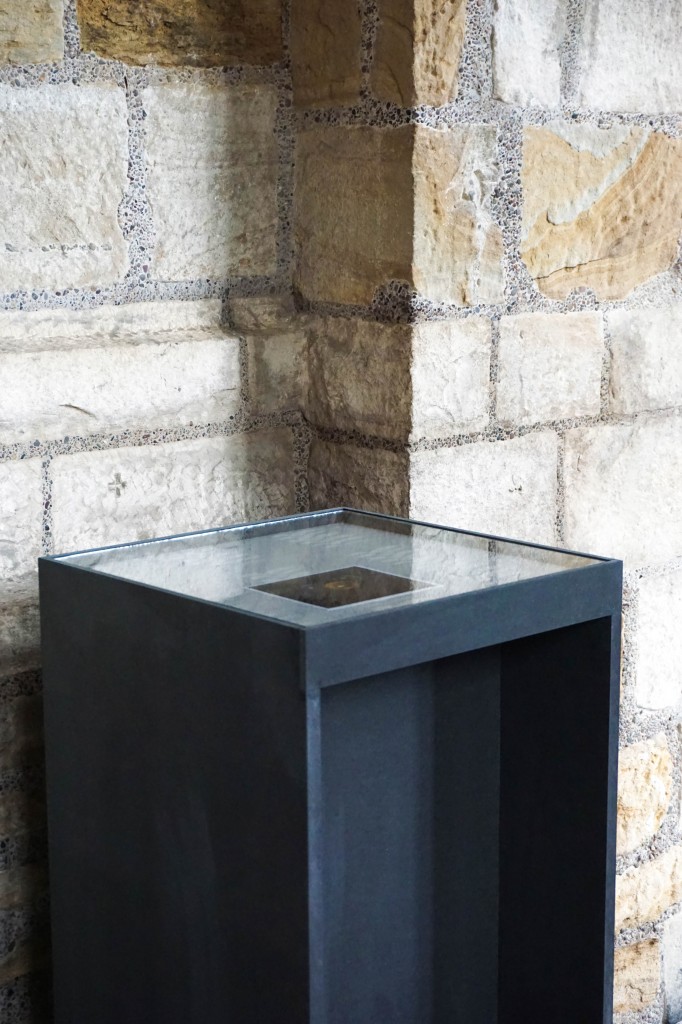 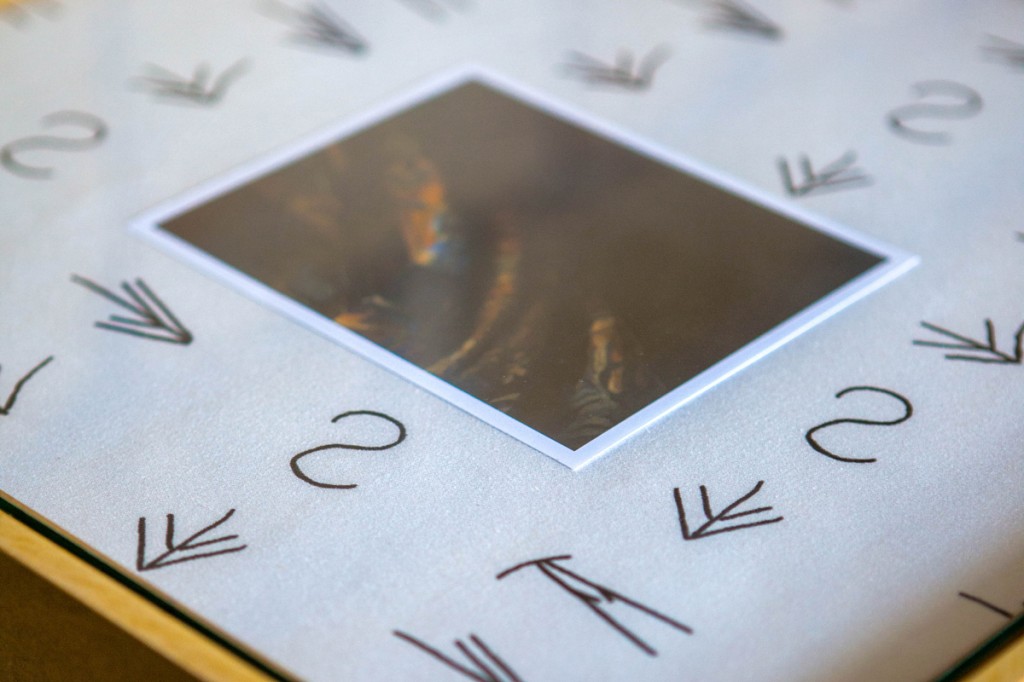 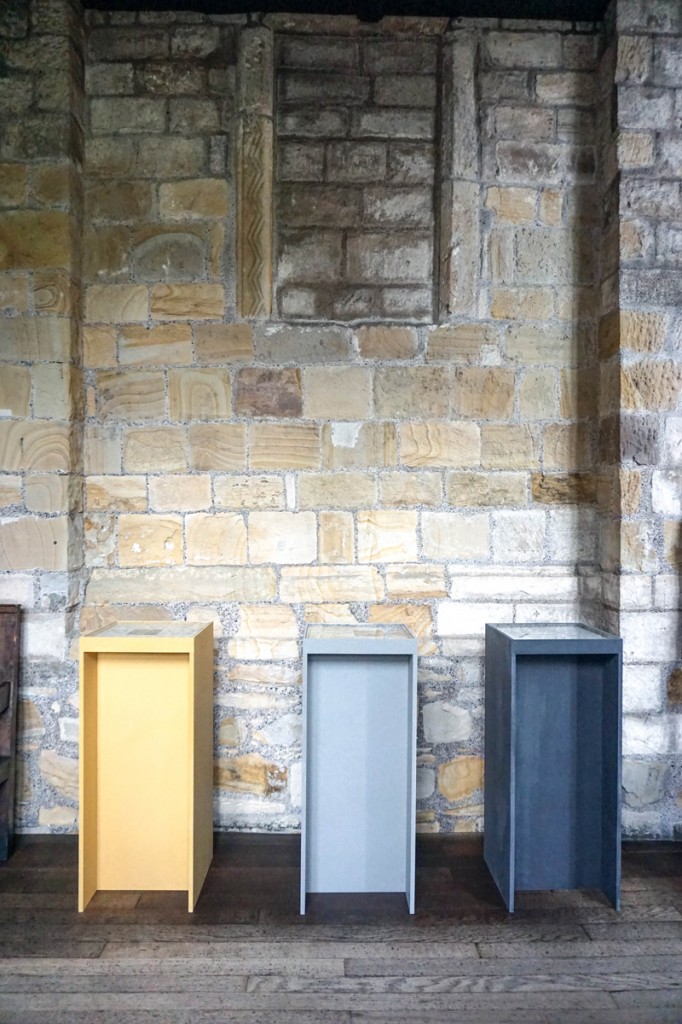 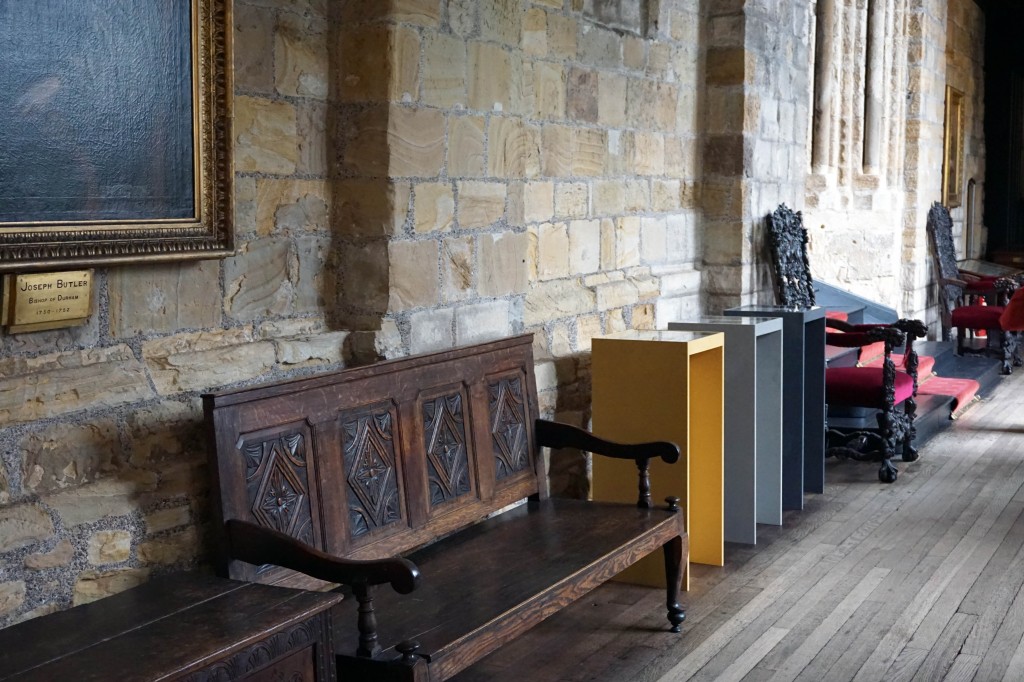 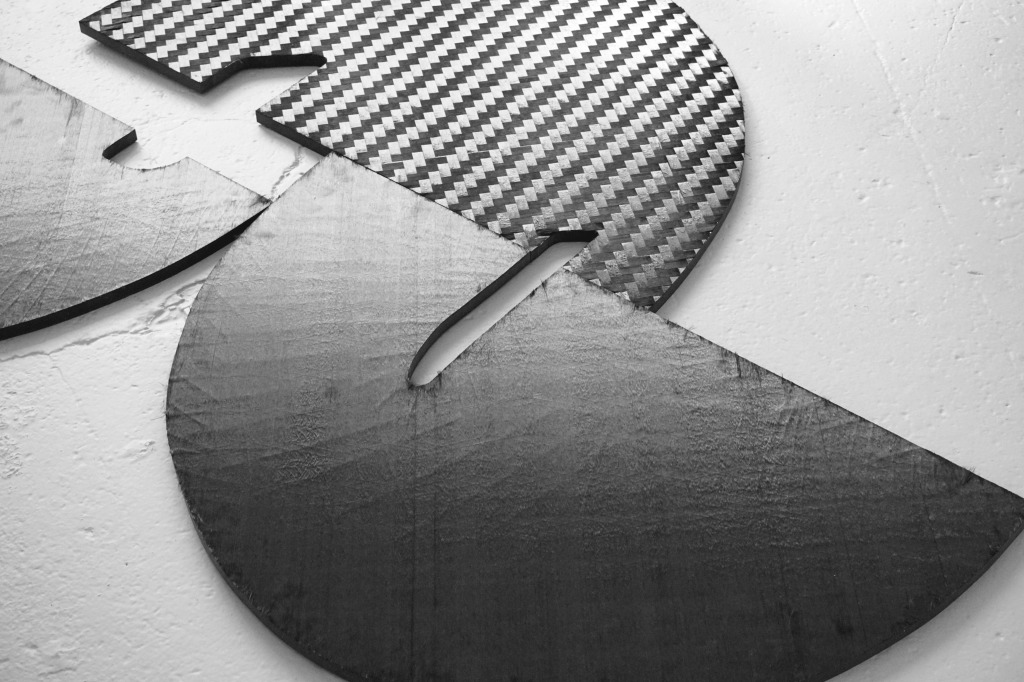 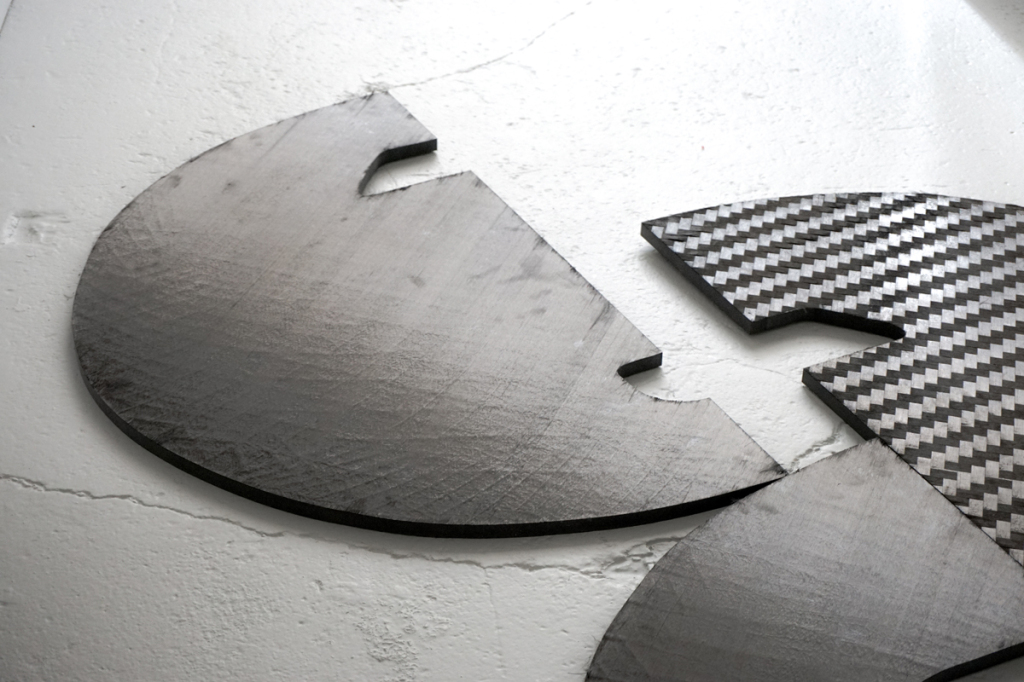 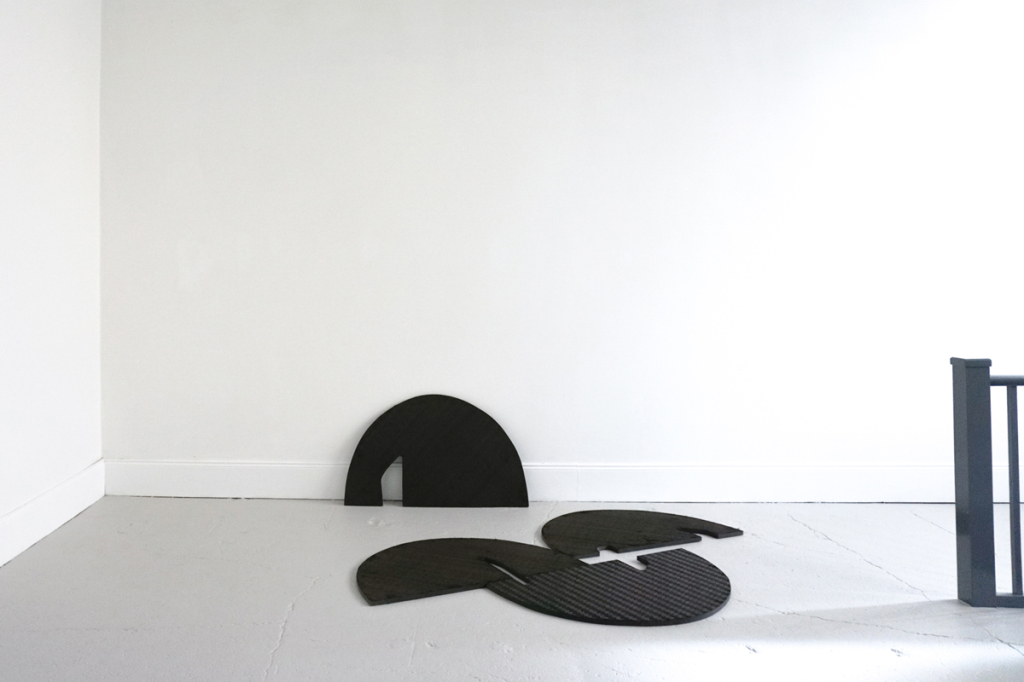 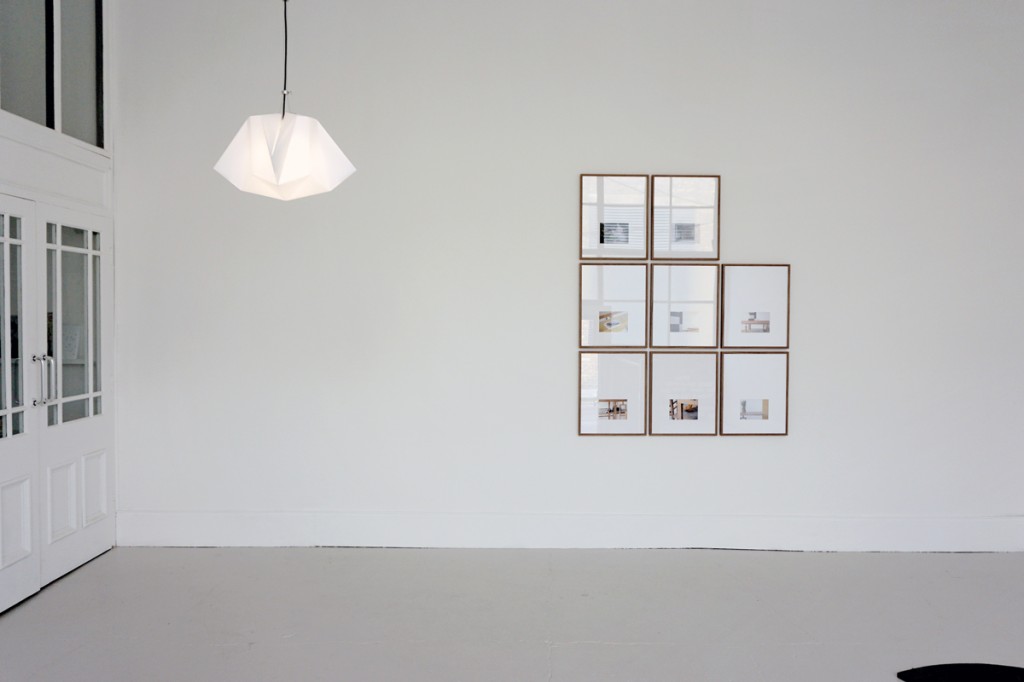 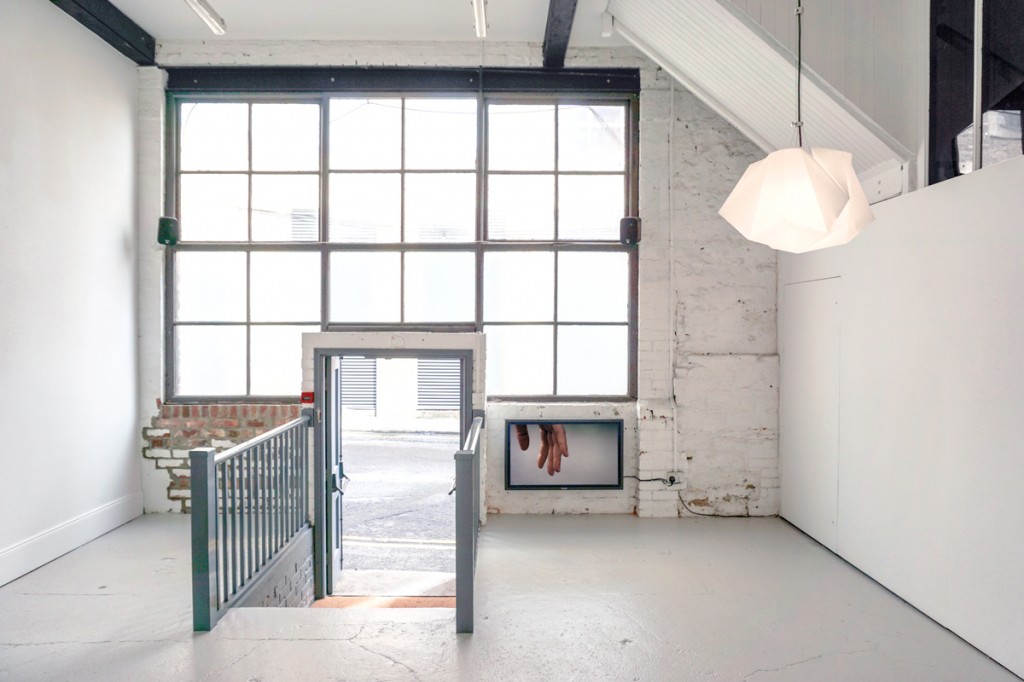 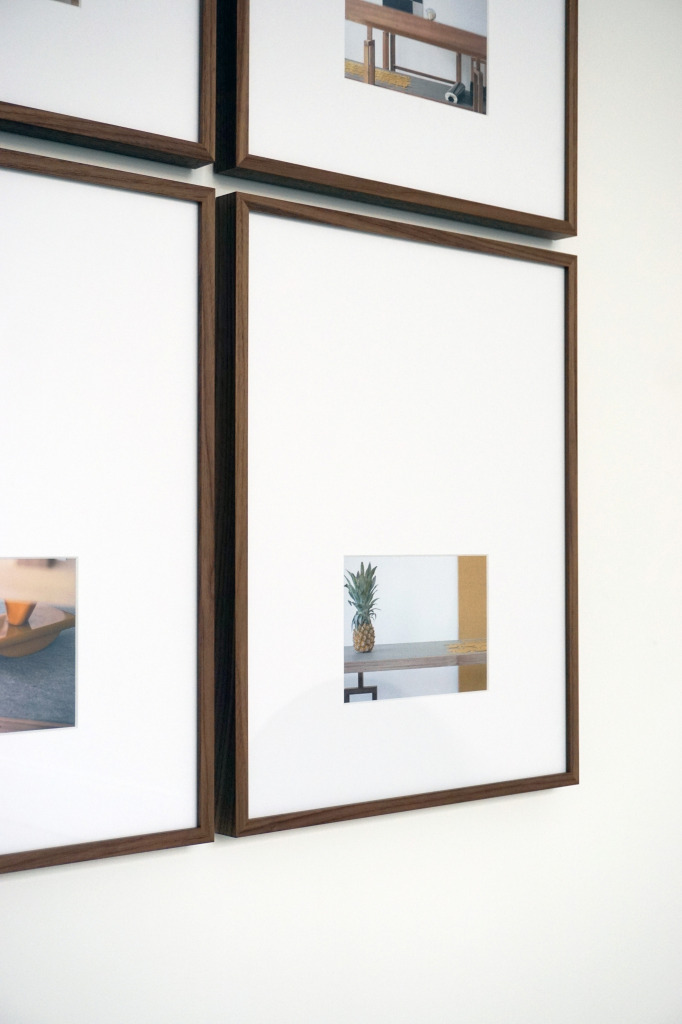 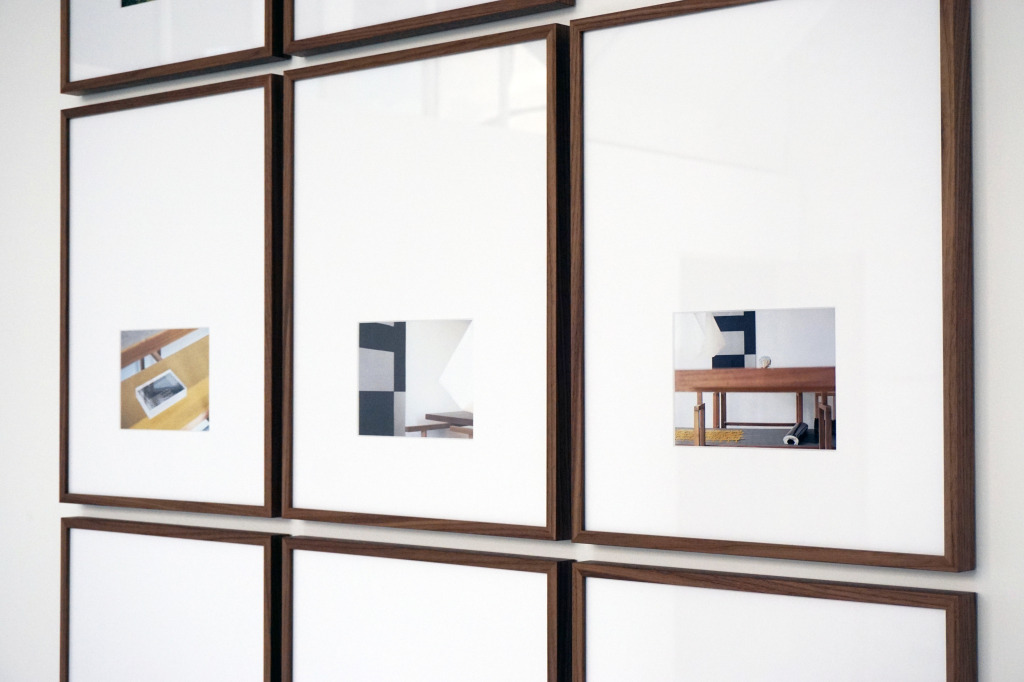 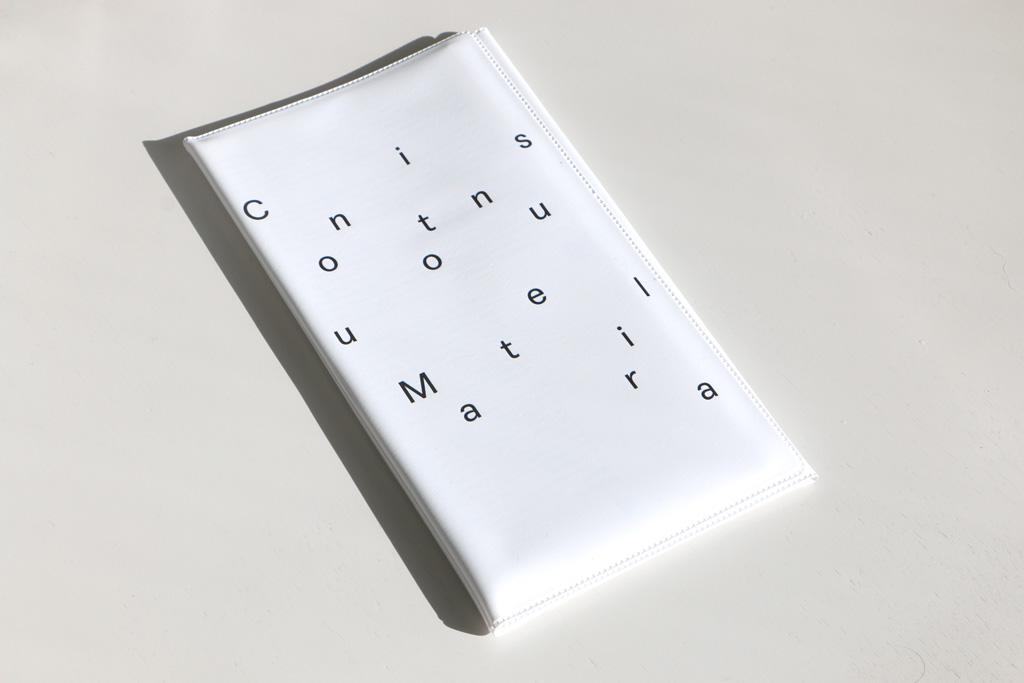 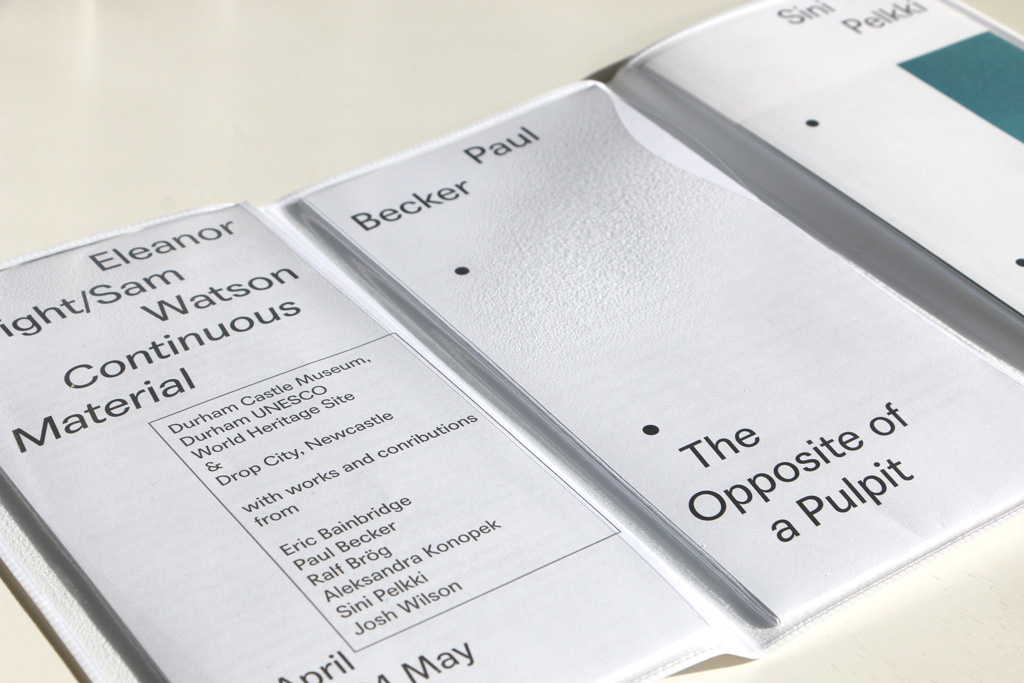 Continuous Material is an exhibition by Eleanor Wright and Sam Watson with six invited artists and collaborators, commissioned by University College and the Centre for Visual Arts and Cultures, Durham University. The exhibition explores the sites of Durham Castle, Durham UNESCO World Heritage Site and the contemporary art gallery Drop City in Newcastle through the practices of all eight contributors, their individual approaches to objects and storytelling, formally and conceptually and how the artworks they produce suggest narrative worlds each with their own set of rules and parameters.

Remixing recent and distant history alike, the moulding and reshaping of history forms a quiet backdrop to a series of new and existing works in the exhibition. Manoeuvring through two sites in two cities visitors encounter a series of subtle relationships between place and narrative, the exhibition and the personal, and the role of the artist as producer and storyteller in a continuously historicised and reinvented world.

In the first venue, Durham Castle, a host of found and crafted objects are arranged amongst existing artefacts within museological display cases and bespoke exhibition furniture. This sequence follows a principle of repetition and development that runs through Wright/Watson’s work as a whole. The second part of the exhibition, displayed in the gallery space of Drop City, contains a series of new works including the photographic series A Gradual Stiffening, depicting existing works, objects and exhibition arrangements and re-arrangements recorded in process ? alluding to the virtual connections between apparently isolated events and objects.

Wright/Watson are interested in how both situations of Continuous Material (Durham Castle and Drop City) can provide certain modes of experience for the audience. The exhibition features a number of works by themselves and invited artists that function between sculpture, photography, architecture, literature and curation; sculptural objects by Eric Bainbridge presented amongst historical artefacts; the film work Embarkation by Sini Pelkki; a spatial light design by Aleksandra Konopek; and Ralf Brög’s Isolations, which are here re-worked into a series of collaboratively designed and integrated display objects, developing a relationship between artwork and display, collaborator and curator.

Alongside two main physical exhibitions of artworks, there are a number of elements which are spread across and beyond the specific sites and timescales of the exhibition. Paul Becker’s The Opposite of A Pulpit is a newly commissioned text based around a series of real and fictional walks through the city of Durham, where he lived, partly in secret, between 2008/9. Like much of Becker’s work, the writing is concerned with the crossovers between literary fiction and art making. The ambiguous and liminal figure of the artist/writer embodies some of these parallels. The writing produced for this project will also form part of a guided walk through the city of Durham, whilst Josh Wilson’s Place and Pace takes on the role of critical essay, exhibition hand-out and text piece which is to be distributed across both venues in the form of a map. This newly commissioned piece discusses the formal and analytic connections between the artwork included within Continuous Material, and considers the language that circumscribes exhibition making, playing with the displacement of patterns, urban or otherwise.

Paul Becker: The Opposite of a Pulpit
City walk and reading through Durham
1st May, 6.30pm

Join us as Paul Becker leads a walk through real and imaginary, personal and fictional spaces and events relative to his time living in the city, to the artist Ian Breakwell and to the Durham Cathedral Artist’s Residency (1983-2011). The walk will begin at 6.30pm on Framwellgate Bridge and will stop at various points throughout the city, ending up at Durham Castle at 7.30pm when refreshments will be served at the public launch of the Continuous Material exhibition.

Friendly Takeovers will highlight divergent versions of the Castle’s long history and current uses, unearthing various ideas of knowledge. The tours will address a variety of subjects in the castle and exhibition whilst following the format of the familiar heritage tours.