drop city
Exhibitions
CLOSE
Between November 2014 – October 2015 «Drop City, Newcastle» presented eight exhibitions in our permanent gallery at 20 South Street. As our location in Newcastle closed for redevelopment, we took the opportunity to explore alternative ways to open up diverse and dynamic potential for our activities and engagement with the city and beyond. Working in a peripatetic and collaborative capacity with regional and international initiatives, institutions, museums and art fairs across North East England, London, Vienna, Brussels, Düsseldorf, Madrid and Antwerp we were able to forge an exciting and responsive programme drawing on our multifaceted practices and relationships.

A SERIES OF MOVEMENTS 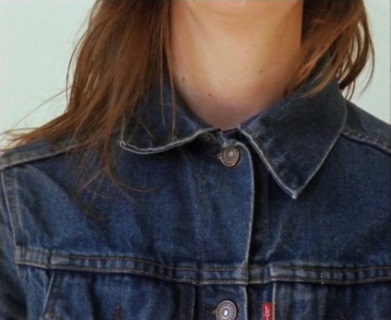 Sophie Macpherson (b.1972, Aylesbury, England) graduated with a BA from Glasgow School of Art in 1996 and served as a committee member at Transmission Gallery from 1998 to 2000.

Recent projects and exhibitions include: news and booze, with Clare Stephenson, live event, commissioned by Tramway, Glasgow (2014) as part of ‘Generation – 25 years of Contemporary Art in Scotland’; Brain Mail: Glasgow, California (2014), curated by George Clarke, as part of ‘Generation – 25 years of Contemporary Art in Scotland’;  Costume- Written Clothing, Tramway, Glasgow (2013); The Irregular Correct – New Art from Glasgow at the Fremantle Art Centre, Fremantle (2012); Studio 58: Woman Artists in Glasgow Since WW2, The Mackintosh Gallery, Glasgow (2012); Shoplifters, Shopgirls’/’Ornament and Boredom with Clare Stephenson, Tramway (2011)/ICA London (2012);  Her Noise: Feminisms and the Sonic, Tate Modern, London (2011) and The Voice is a Language, part of Glasgow International Festival of Visual Art (2010). Macpherson was awarded the Scottish Arts Council/Location One New York residency, completed in 2009, followed by a semester auditing classes at the California Institute of Arts. She is a founding member of the all female music collective Muscles of Joy.