Plus performance by Nadia Hebson and Sophie Macpherson 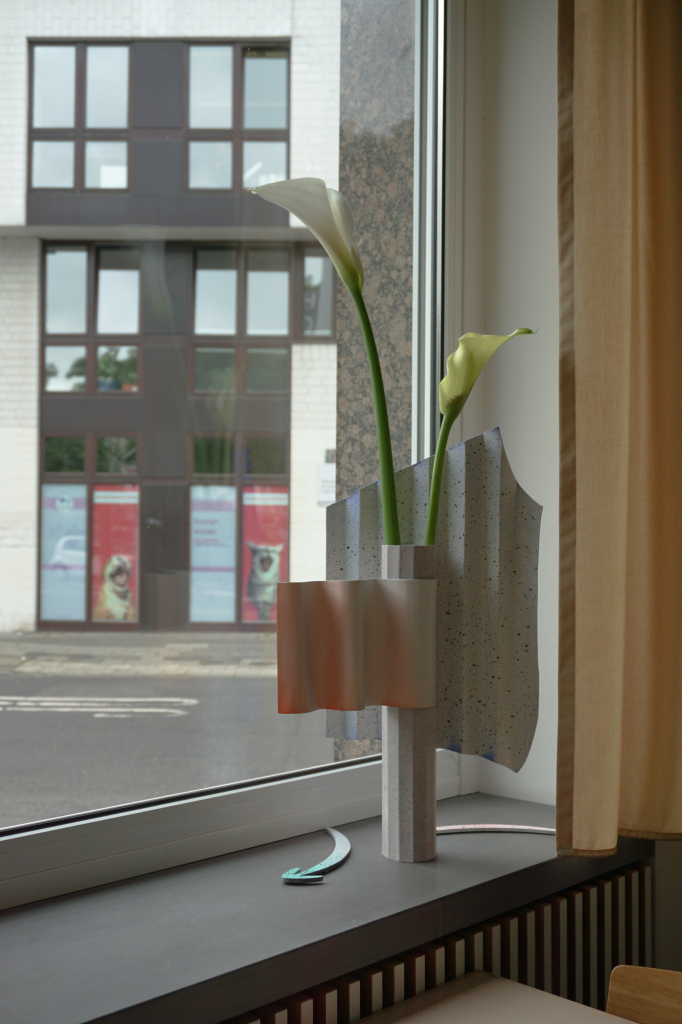 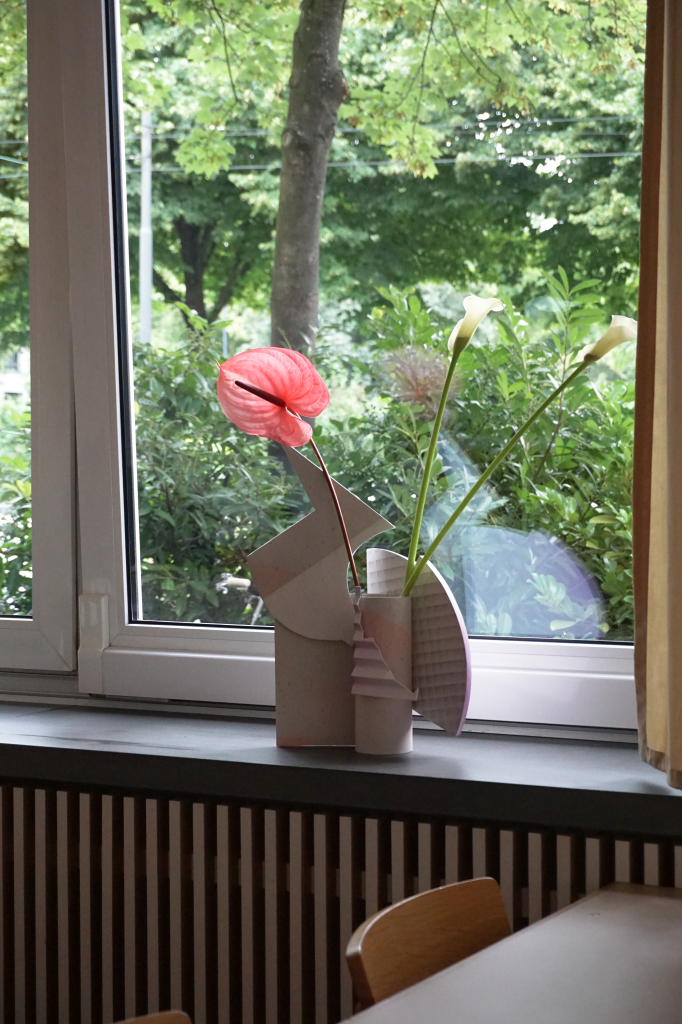 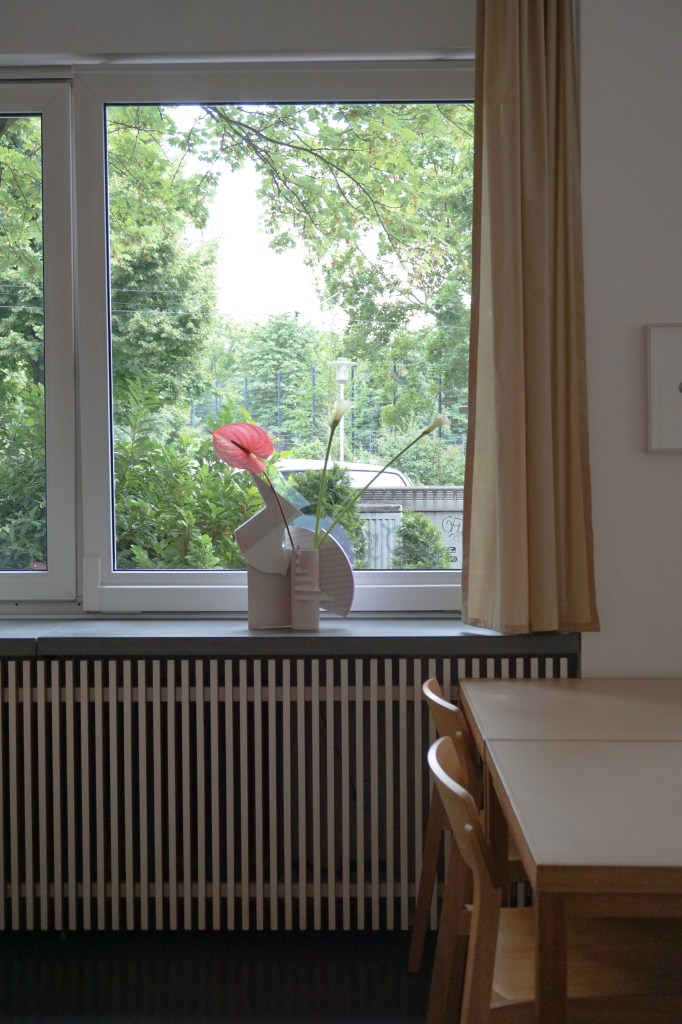 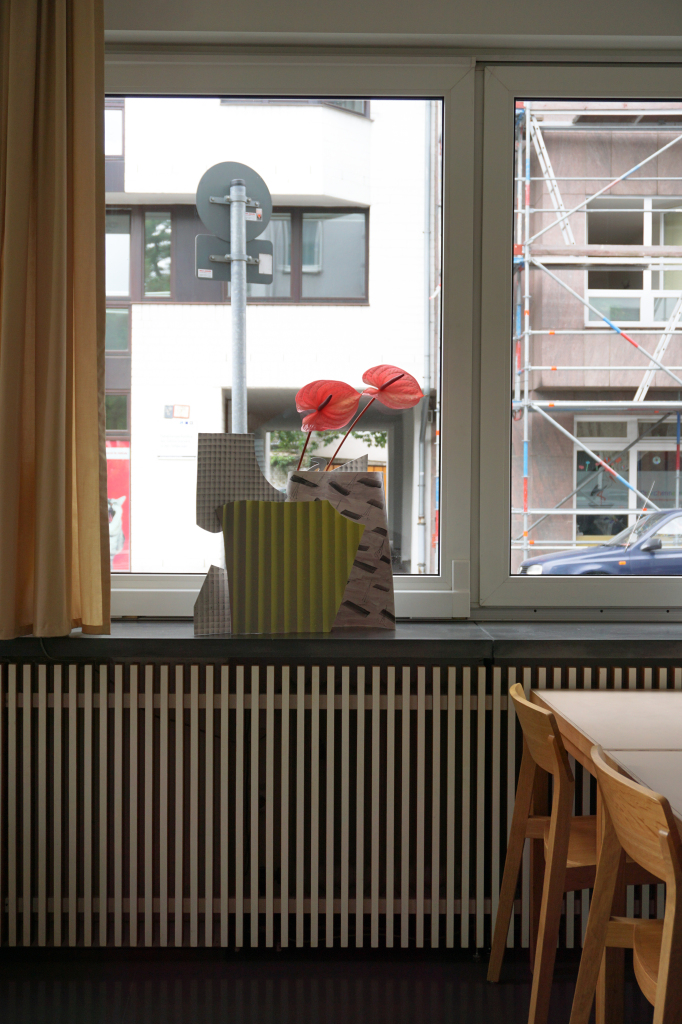 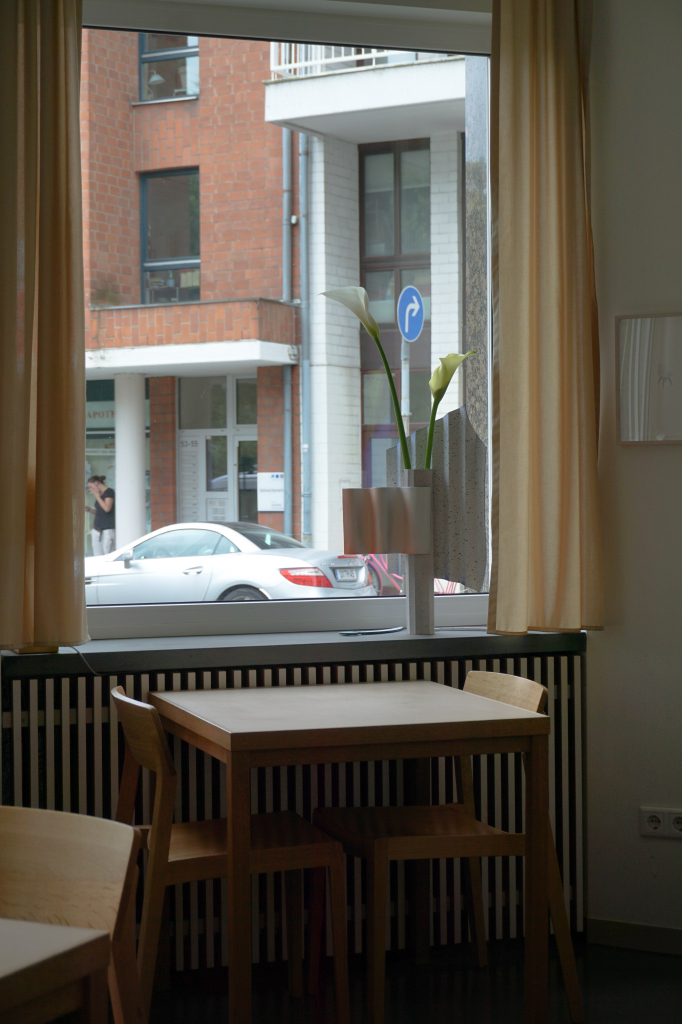 Nadia Hebson make paintings, both figurative and abstract, objects and text which are intimately but indirectly, linked to the conventions and history of painting. Working obliquely with the legacy of women artists, her work has sought to comprehend the relationship between painting, biography, persona and clothing; most recently through a consideration of the work of artists Winifred Knights b. 1899 d. 1947 and Christina Ramberg b. 1947 d. 1995.

In developing a form of subjective biography Hebson has sought to ask how we undertake the recuperation of less considered artists’ work. Previous forms of art historical enquiry have frequently been unable to comprehend off-format legacies, as both an artist and educator Hebson recognises this has far reaching implications for Fine Art pedagogy. Drawing on feminist literary touchstones, including East German writer Christa Wolf, as well as écriture féminine, Hebson employs both empathy and subjectivity to suggest new forms of comprehension, advocating for a closer, more radical reading of expanded legacies.

In 2014-15 Hebson undertook a series of interviews with artists and educators associated with Christina Ramberg’s creative circle, including Diane Simpson, Rebecca Shore, Carol Becker and Sarah Canright. What was revealed from these conversations was the significance of creative female friendship in the development of their work. Ramberg experienced a five year hiatus from painting where she explored quilting and dressmaking in the company of her former student Rebecca Shore, returning to painting in the late 1980’s. In recent explorations of Ramberg’s work the significance of her applied arts and her close female friendships have frequently been overlooked.

For Hotel Ufer Hebson has made a series of vases which reference Ramberg’s work in its expanded form. Working in collaboration with Sophie Macpherson, the artists have developed a text that circles their shared interests in apparel, physicality, female subjectivity and friendship.

Sophie Macpherson writes and makes films, live events, objects and drawings. Her practice has always sat within a sculptural context but with performative connotations. Sometimes she works collaboratively with artists and performers, and often she draws on personal records to investigate subtle communications informing our notions of identity.

Earlier this year Macpherson made a collection of tailored garments made from towels sold in a market near her studio in Berlin, shown throughout the guest rooms of the Hotel Ufer earlier this year. She lives and works in Berlin and Glasgow.