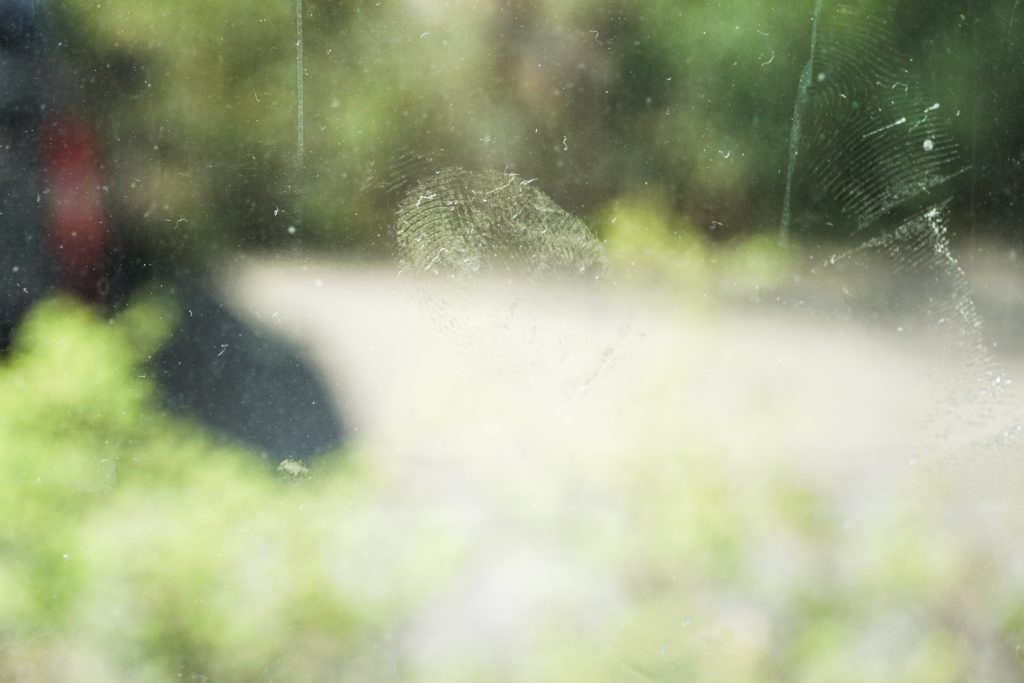 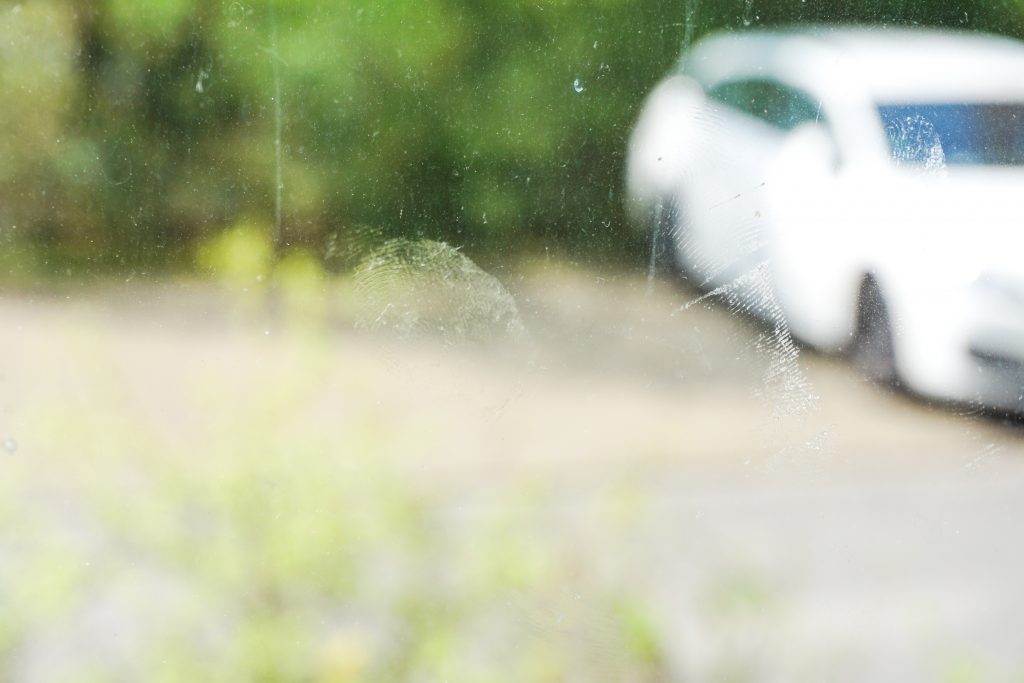 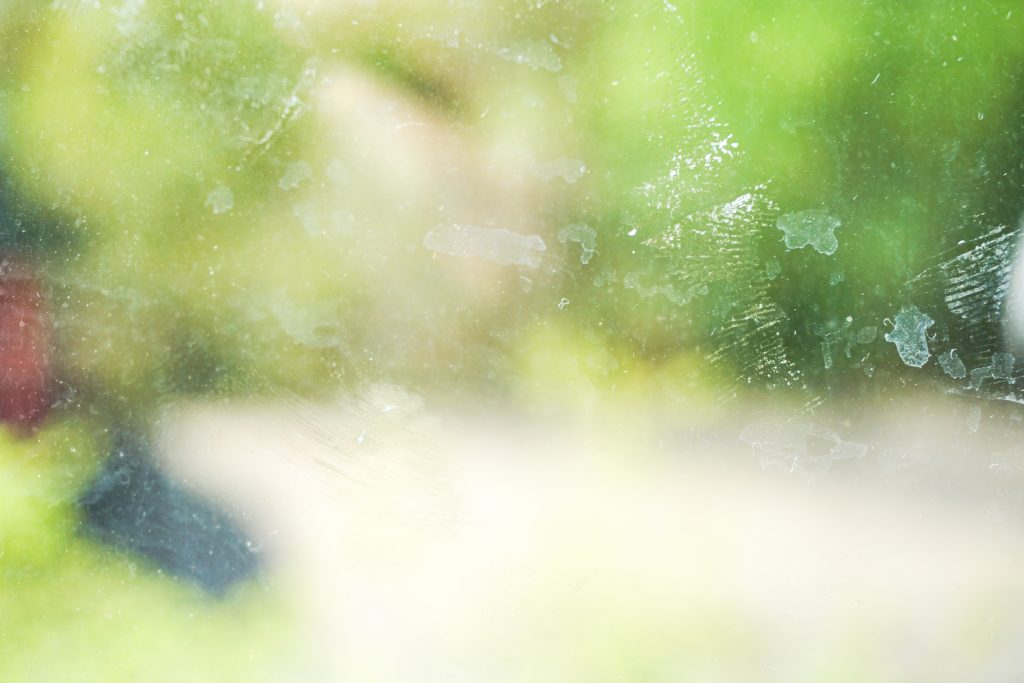 “Consumer culture has turned goods into magic things—’autonomous figures endowed with a life of their own’, as Marx famously argued. That is to say, consumer objects bear no trace of how they have been made or by whom. And this state of affairs has only become more pronounced as labour has been off-shored and fabrication outsourced to poorer countries.

In his work, Rubén Grilo defetishizes the perfect, ready-to-be consumed objects that surround us by taking them apart and reversing their production processes in order to draw our attention to the materials, techniques and labour involved in their production. Chocolate moulds, high density styrofoam, clay of the sort used for car prototyping and an obsolete unit of measurement—the ell—have all taken centre stage in his sculptures and installations. His work addresses a blind spot in our consumer society, whose language—as a result of the processes of branding and marketing—acknowledges only the experience of the end-user.

Exactly when and how does something become an individual thing, a product that speaks to us, a finished, self-contained entity? Grilo is interested in how processes of mass fabrication lead to and are intertwined with signifiers of individuation, such as imprints, signatures, fingerprints, letters and mistakes. Mass production, originality, individuality and seriality meet in sneaky ways in Grilo’s work. Signatures are bought from the Internet, paint is conceived to never dry, and jean fabric wear patterns are industrially produced.

A tension between the creation of individualised objects and anonymous, mass-produced products is also palpable in the ways in which Grilo positions himself as an artist. Playing with different degrees of dissociation from the creative process, Grilo has at times, for instance, acted as an entrepreneur—notably during the launch of his paint series.

Grilo’s most recent work has taken an even more radical turn; it is not visible to the naked eye. Though they are nowhere to be seen, Grilo has in fact left his marks all over the room, planting fingerprints on its walls, windows and furniture—even on other artworks that are part of this studio and off-space. These prints stand for the promise of a unique presence when in fact they have been fabricated—the fingerprints do not belong to anyone. What is usually one of the most precise ways to identify a human being has here been faked. Present and absent at the same time, this work alludes to some of Grilo’s central, ongoing concerns. What constitutes an individual? And what are the technologies that we rely on to make individuation material?”