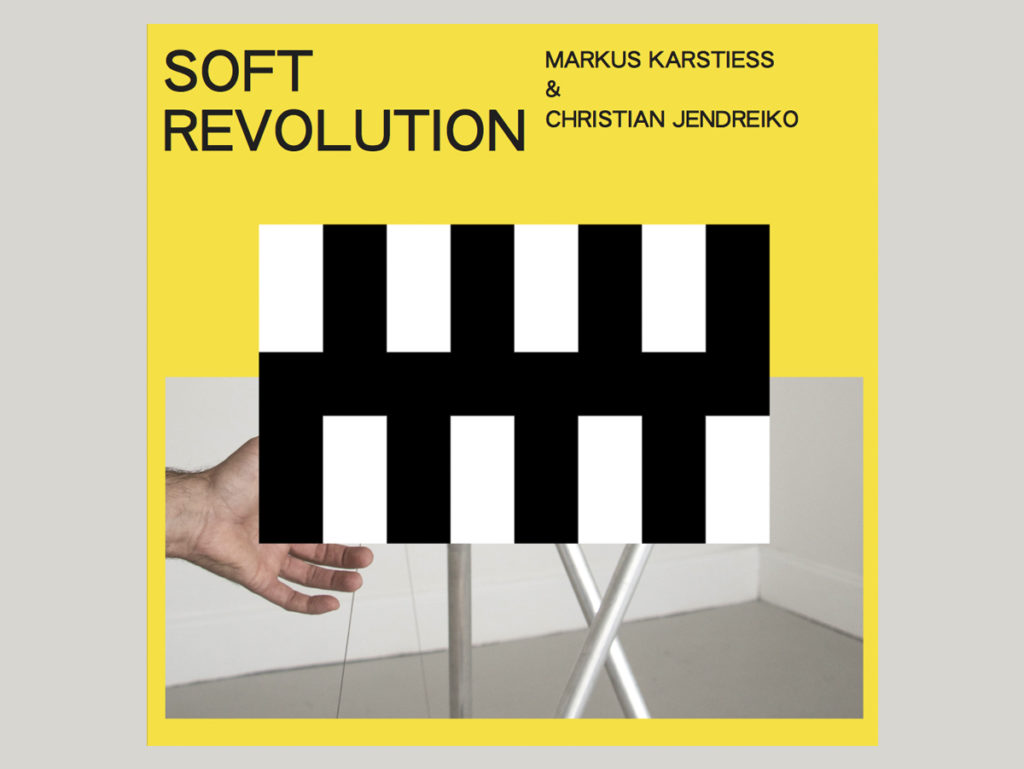 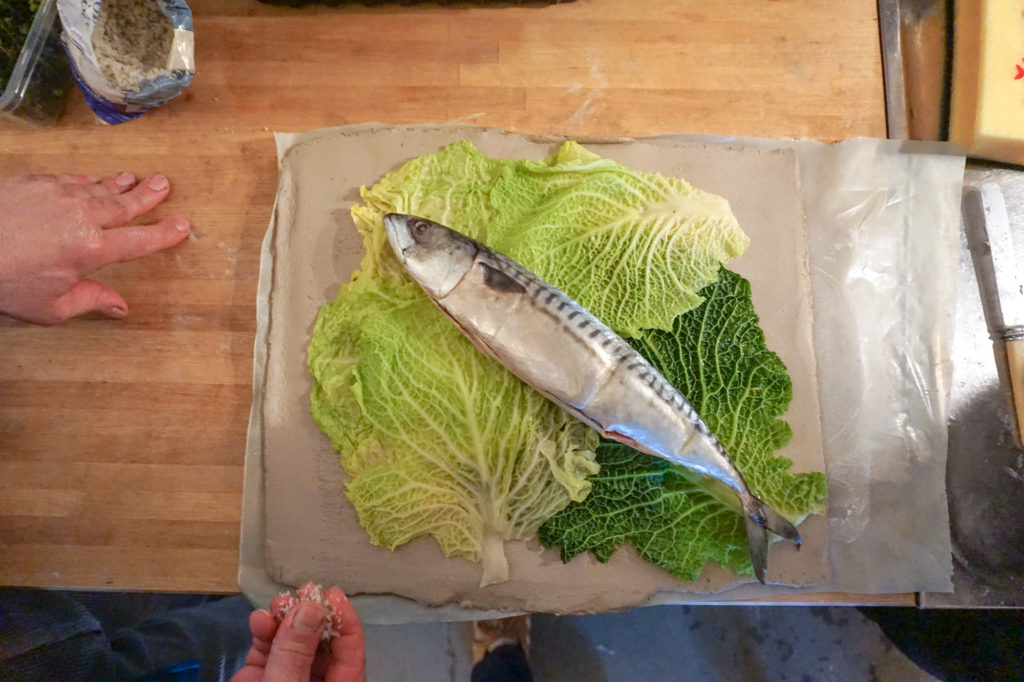 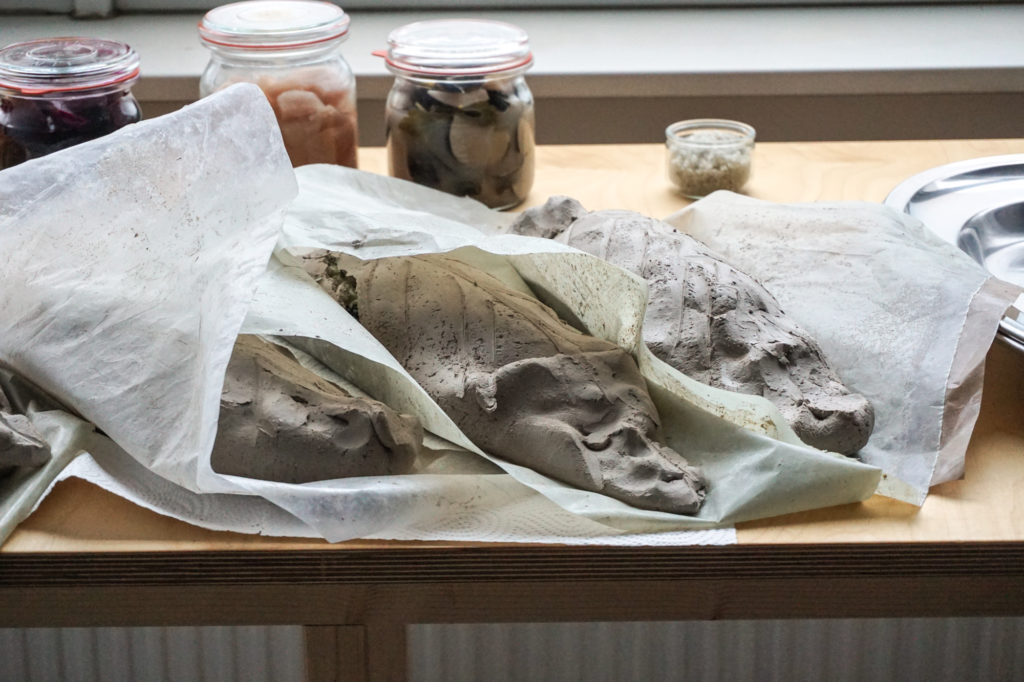 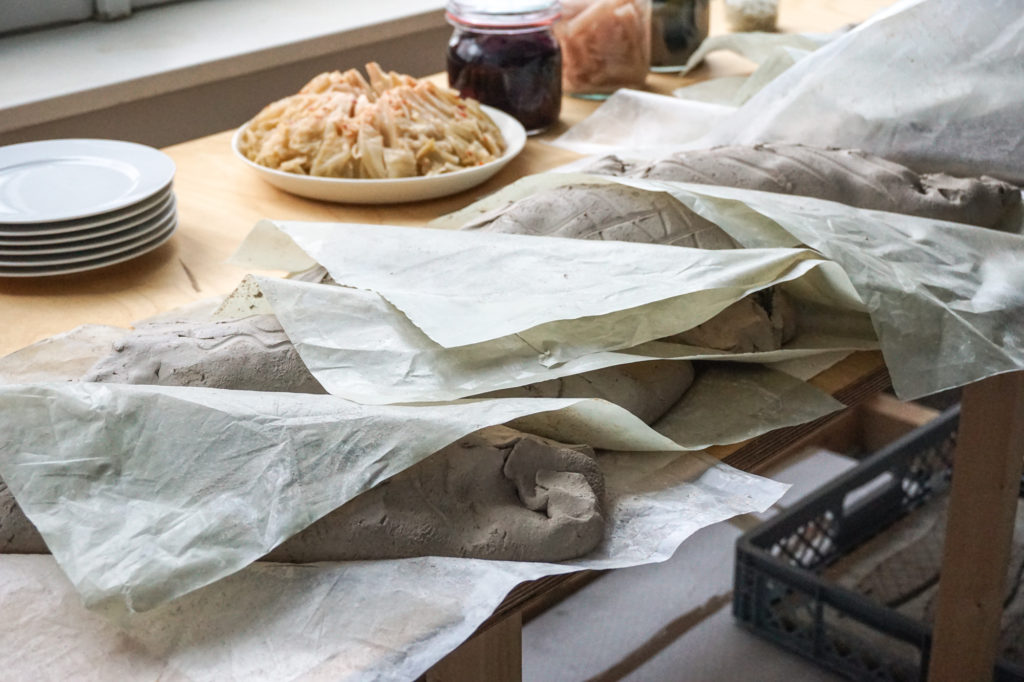 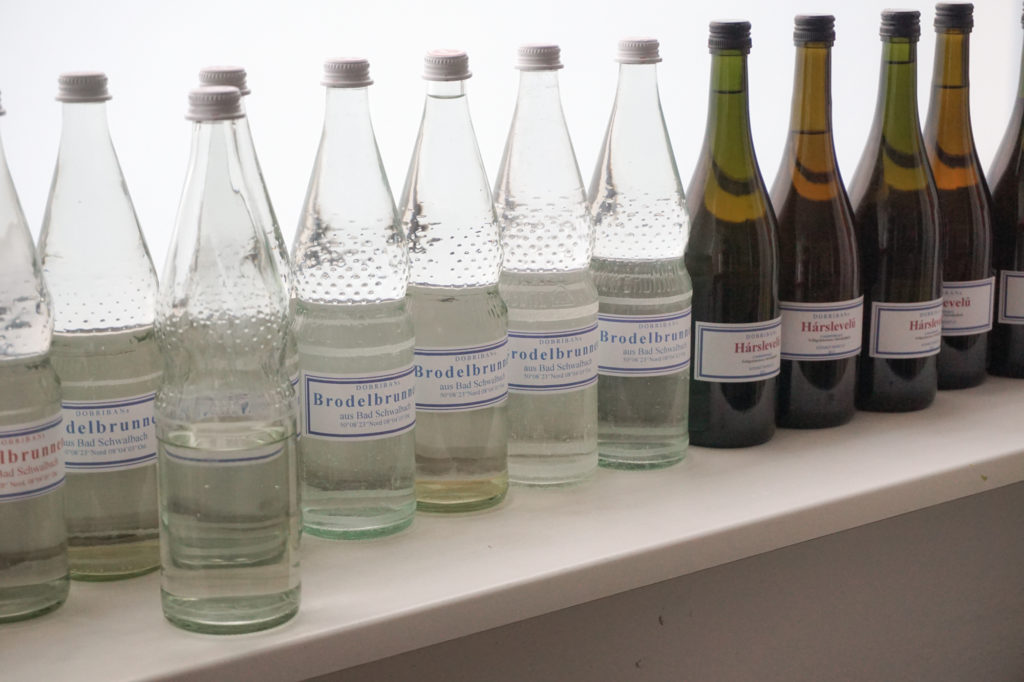 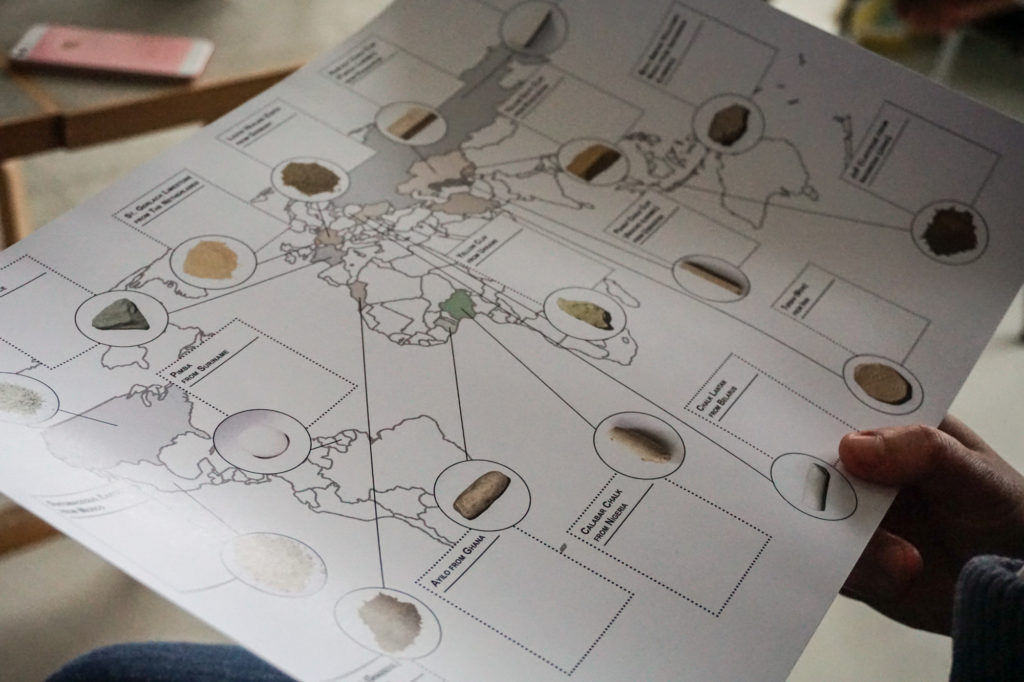 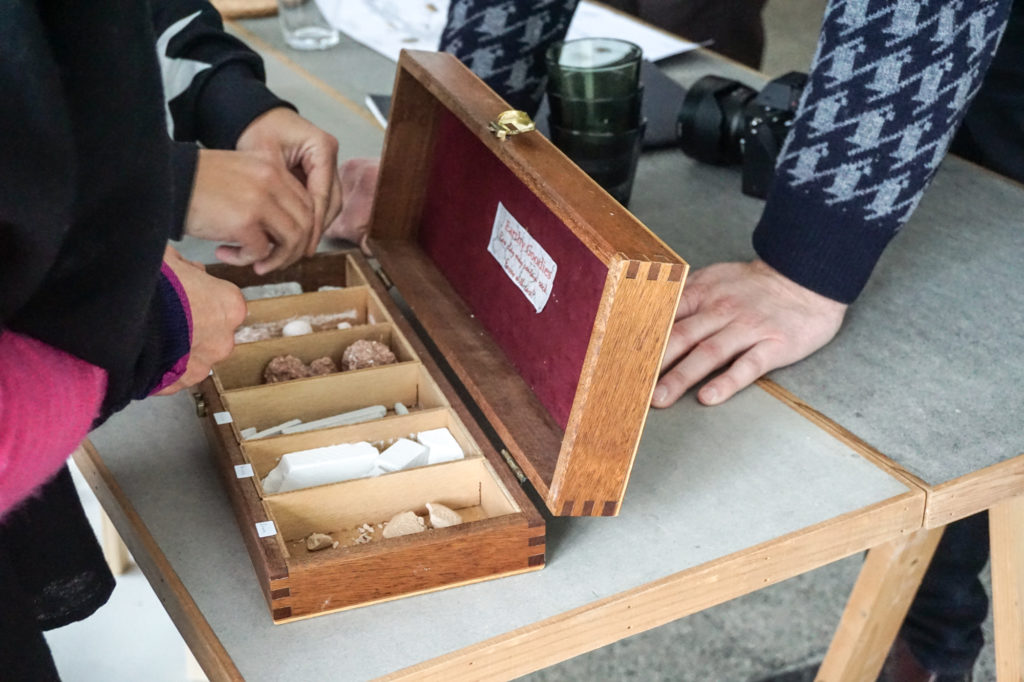 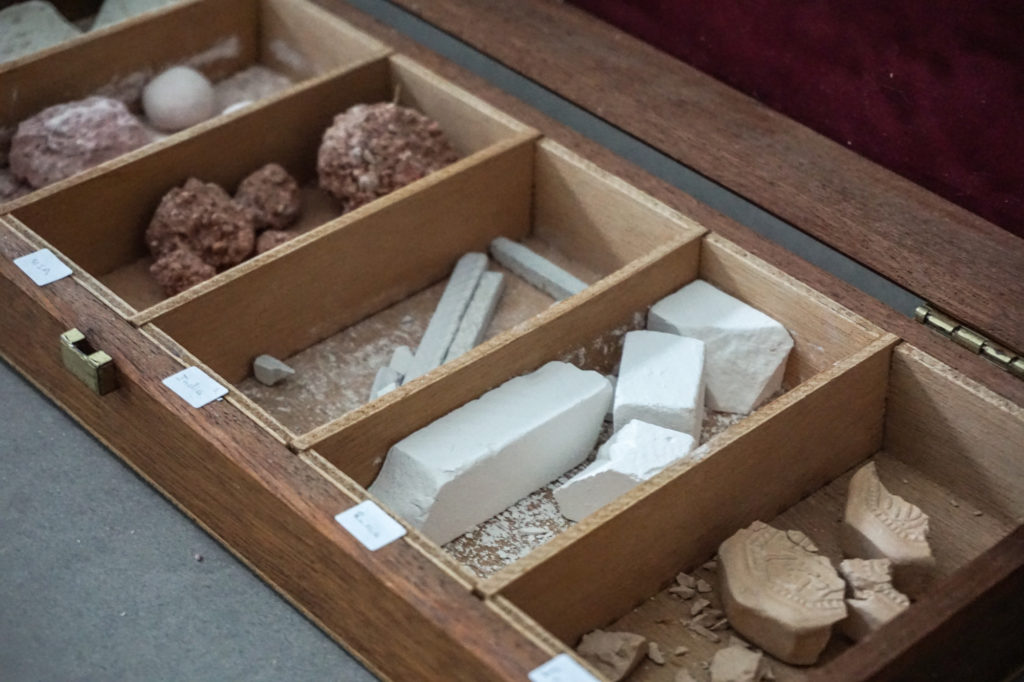 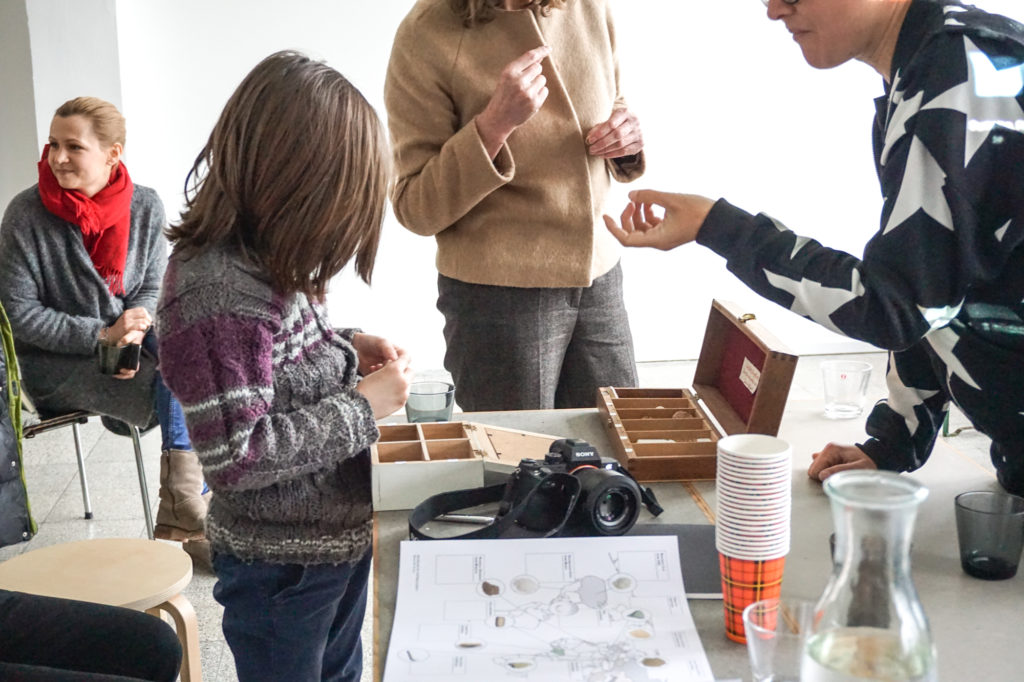 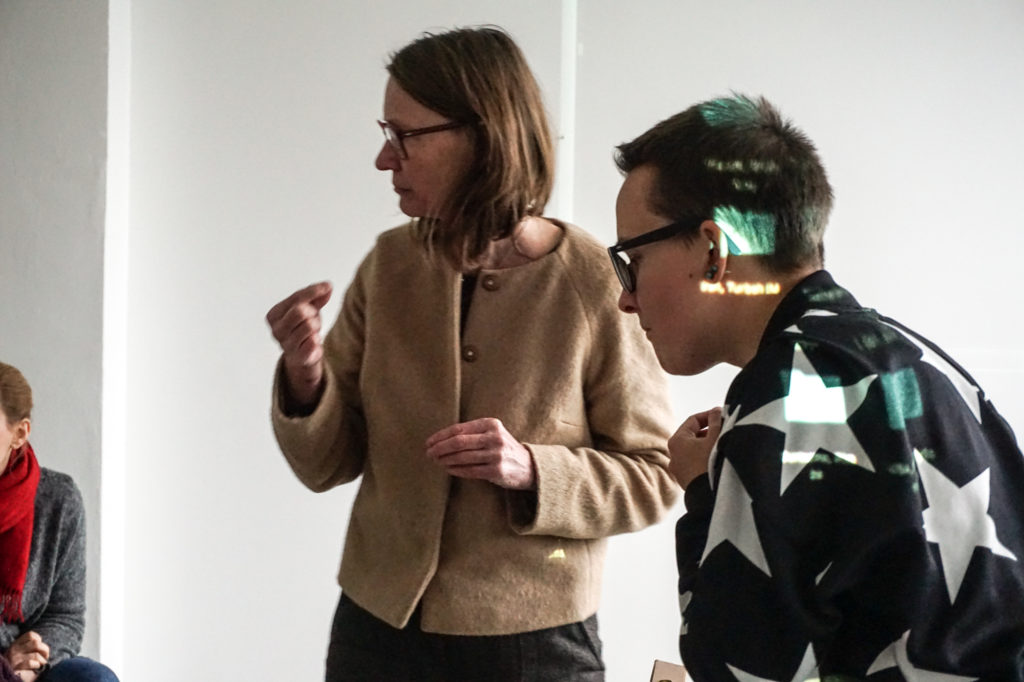 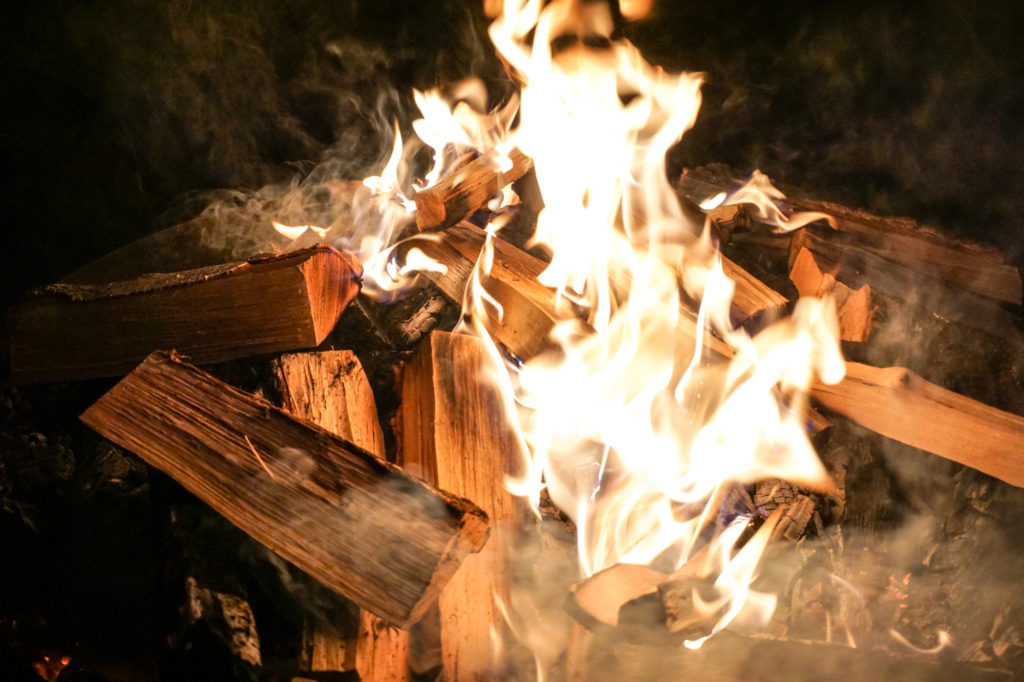 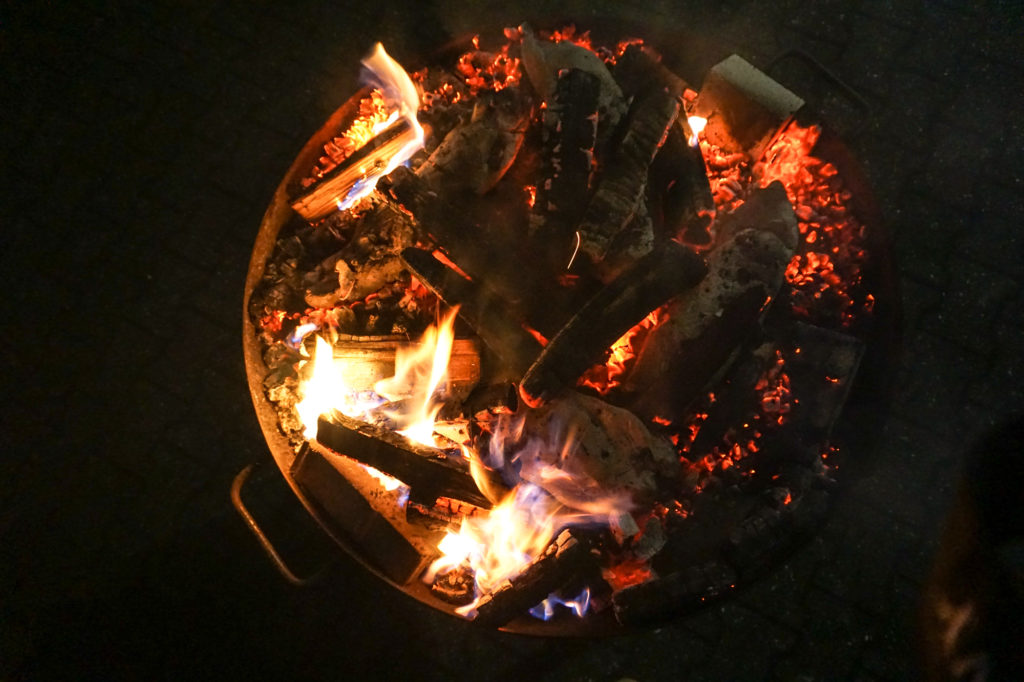 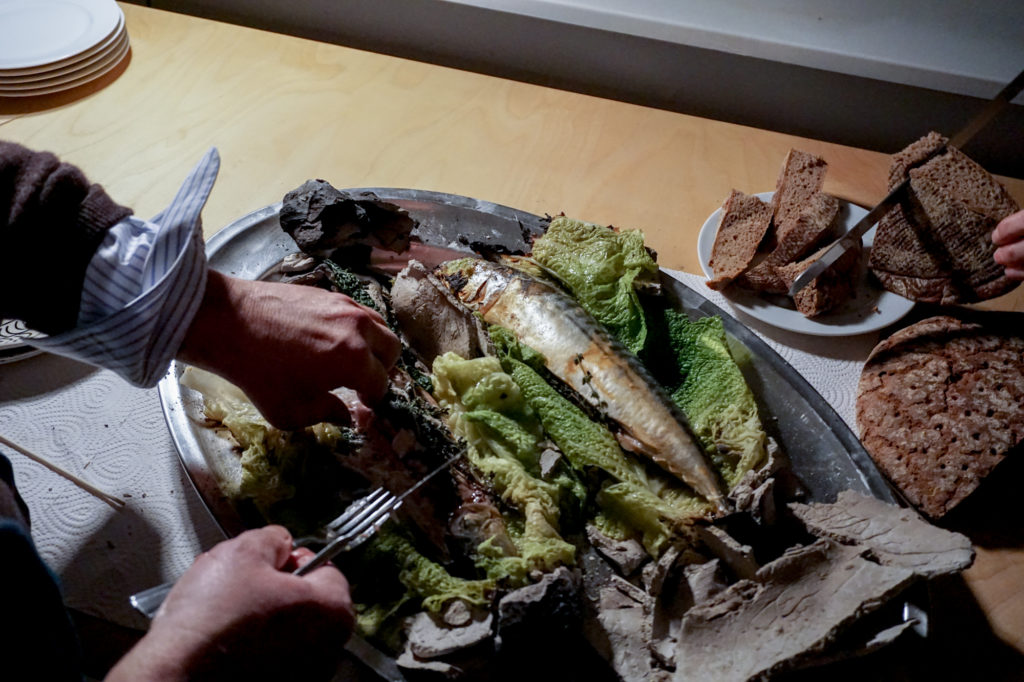 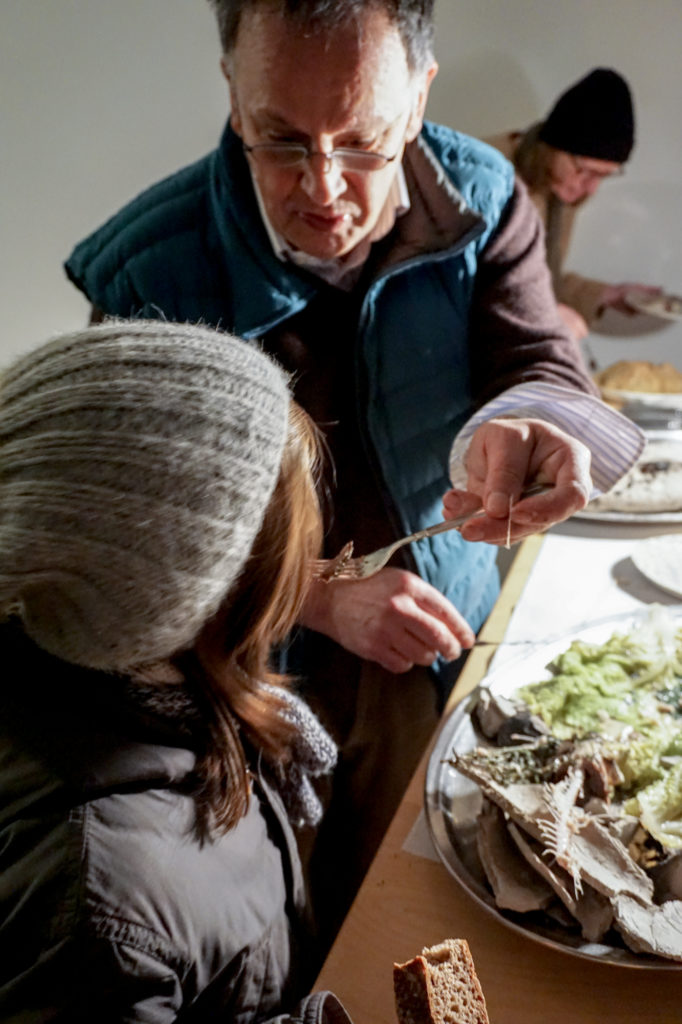 The Studio for Arousing Tools is a recurrent and responsive model for artistic production and research that is structured around intimate, public events (Assemblies) taking place in the cities of its participants and collaborators. It responds to the perceived need for alternative temporalities of art production and experience in an oversaturated information culture where attention itself is increasingly commodified and under pressure. To this end, The Studio for Arousing Tools outlines a model for a slowing down, so as to enable alternative time frames and relational economies.

The Studio for Arousing Tools investigates spaces in all their forms and implications. It engages in and promotes cultural reflections ranging from commentary and inquiry to current spatial realities and production processes. Using the tools of the geographer, the urban planner, the architect or the designer, we create new grounds for research, blurring the boundaries between science and politics, art and architecture, friendship and collaborator, partcipant or leader. Through the sharing of field observation, analysis or physical construction the artists in the studio programme dig into the spaces created by popular culture and contemporary society to reveal new meanings. Public or intimate, permanent or temporary, material or virtual, we are interested as much in the physical quality of space as in its social and political outcomes. By questioning preconceived notions and searching for new strategies, we aim to dismantle the syntax of contemporary urban spaces and expand the definition of exhibition, and artwork making.

For the third occasion of The Studio for Arousing Tools, a group consisting of returning voices alongside new contributors have been assembled.

The Studio for Arousing Tools began as a temporary and collaborative public programme within the framework of Drop City’s public residencey at M HKA, Antwerp between August–October 2017 and was originally conceived by curator and designer Sam Watson in collaboration with Rubén Grilo, Jani Ruscica, Metaphysics VR, Christian Jendreiko, Luisa Ungar, Eleanor Wright and others…

Retracing and propelling forward a work originally commissioned by Sam Watson when Drop City operated out of the English city of Newcastle, Düsseldorf based artists Markus Karstiess & Christian Jendreiko will make a new live performance using the recordings–now solidified onto vinyl record–of those first performances titled Soft Revolution made in 2015 in the city centre gallery of Drop City and at the site of ancient cup and ring stones of Northumberland. The performance will officially mark the launch of the record, published with Apparent Extent in an edition of 500.

Artist Masha Ru will share ideas from her cross-disciplinary research and ongoing concept of a Museum of Edible Earth: combining aspects of museum studies with an emphasis on social design. The project invites audiences to review their knowledge about food and cultural traditions using creative thinking. With the view to understand more the reality of contemporary geophagy, and also to constitute a research basis for the Museum of Edible Earth, the Masha Ru Studio has been building up an extensive database of the edible soils, a selection of which Ru will share with us.

Following further conversations around ideas and creative perspectives of eating and earth, Markus Karstiess together with artist-cook Arpad Dobriban will make “Fish in clay mantle” in an open fire